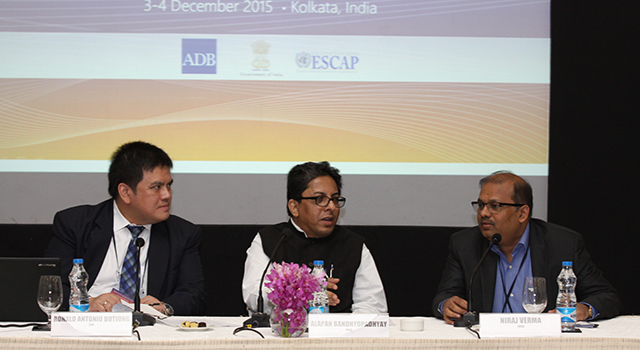 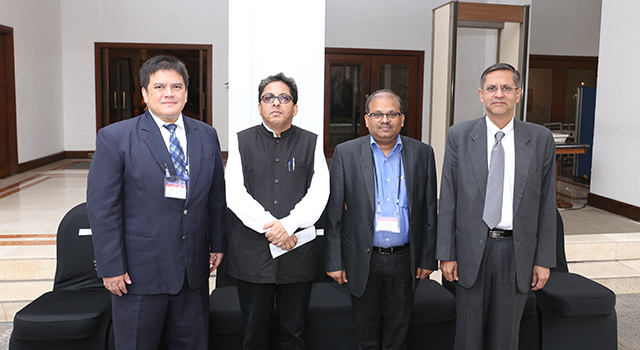 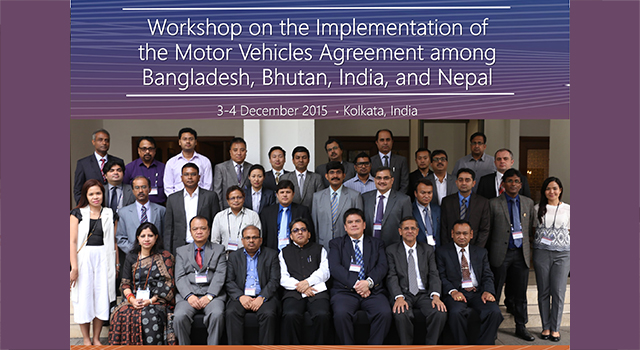 This Workshop on the Implementation of the Bangladesh-Bhutan-India-Nepal Motor Vehicles Agreement (BBIN MVA) shared knowledge on important aspects of the protocols for implementing the BBIN MVA, and discussed the way forward on finalizing the protocol on the movement of passenger vehicles. The implementing protocols, which contain specific provisions on Customs and transport, are currently being discussed and finalized by the BBIN countries.

Concrete outcomes of the Workshop included:

The Closing Ceremony of the BBIN Friendship Motor Car Rally was held on 2 December 2015 and highlighted the importance of the MVA in promoting economic integration among the BBIN countries. The Rally took place from 14 November to 1 December, spanning India, Bhutan, and Bangladesh and was joined by 60 participants from the four BBIN countries. The Minister of Road Transport, Highways, and Shipping of India, Mr. Nitin Gadkari, presided over the Closing Ceremony, attended by other dignitaries from the Ministry and the Government of West Bengal. The Rally was organized by Kalinga Motors Sports Club, and supported by MoRTH and ADB.