Planned Multimodal Linkages to Turn Silchar into a Transport Hub 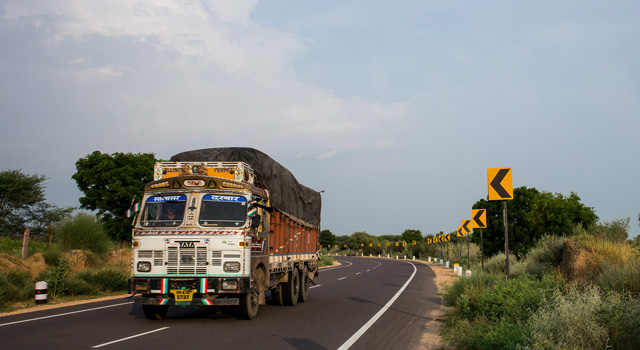 Plans are being drafted to turn Silchar, a city in Assam, India, into a logistics hub. According to Mr. Sazzad Alam, Act East Policy Affairs and Industries and Commerce Department Deputy Secretary, Government of Assam, multimodal transport linkages from Silchar to Myanmar and to Bangladesh are being considered, in line with the Government of India's "Act East" policy. These will decongest Guwahati and place the city at the forefront of growing economic relations between India's northeastern states and Bangladesh and the countries in Southeast Asia.

Plans include linking Silchar to the India-Myanmar-Thailand Trilateral Highway through an expressway passing through Lakhipur, Jiribam, and Imphal. An opposite route will extend to Kolkata, India, and Bangladesh, through Sylhet, Bangladesh, via the India-Bangladesh-Northeast India Corridor.

Railway passing through Silchar will connect to Bangladesh via the Agartala-Akhaura line, and Moreh, via Lakhipur and Imphal. Silchar is positioned on the Guwahati-Dibrugarh line, which has been upgraded to broad-gauge railway.

Connectivity to Bangladesh's Chittagong and Mongla ports through a Silchar river port on the Barak river has also been proposed. Expansion for the Silchar airport at Kumbhirgram, as well as a new airport, is also being mulled.