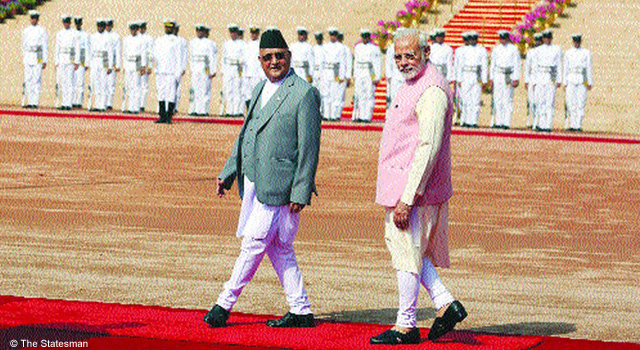 Establishing an additional air route via Nepal will help reduce congestion and enhance air traffic safety in the region. In this commentary, Mr. Tri Ratna Manandhar, former Director General of Civil Aviation Authority, Nepal, discusses how India and Nepal could work together to implement the Himalaya Route.

This post appears as an opinion piece on The Statesman.

Indian Prime Minister Narendra Modi's visit to Nepal last May raised hopes in the country's aviation industry, especially with regard to the opening of cross-border air entry routes. Technical teams of the two countries have just met in Kathmandu as a follow-up to the agreement reached then.

So, the bilateral meeting will benefit the aviation sectors of both Nepal and India. India made most of its air routes unidirectional after the Charkhi Dadri midair collision in the west of New Delhi in 1996. Currently, there are two outbound routes in western Nepal: L626 (exit via Mahendranagar) and B345 (exit via Bhairahawa). So, the easiest and the most viable solution for Nepalgunj, Bhairahawa, and Pokhara would be L626 and B345 provided they are made bidirectional routes.

A bidirectional L626 air route (entry and exit via Mahendranagar) will serve Nepalgunj and Bhairahawa airports. If no agreement can be reached on a bidirectional B345, a slight modification to G598 (a unidirectional route from Lucknow to Simara) may be proposed with a left turn from fix APIPU direct to Bhairahawa.

In the east, the Janakpur entry point, which was previously offered by India, may be an ideal solution considering Nepal's future requirement for the upcoming Nijgadh International Airport. Biratnagar as an entry and exit point has no problem as Biratnagar-Kolkata is a bidirectional route.

After three years of extensive exercise and close coordination among the countries, an enhanced satellite-based route structure was prepared and implemented. The project was a great success. The International Air Transport Association (IATA) estimated that flight times between Asia and Europe were shortened by up to 30 minutes besides a significant reduction in ground delays.

One of the routes proposed by Nepal to the EMEARSSH project is Hong Kong to Delhi via Kunming, Yangon, and Nepal (entering Nepal from the east and exiting via Mahendranagar). From Delhi, the flight can proceed to the Middle East and Europe. This route reduces the flight distance between Hong Kong and Delhi by 101 nautical miles. Unfortunately, Nepal's proposal was documented as a future requirement.

IATA was very supportive of Nepal's proposal. But the Himalaya Route hasn't been implemented. The main reason is lack of preparation on Nepal’s part. One, Nepal lacks a full-fledged international airport because Kathmandu has many constraints. No international flight can select it as an alternative. Two, the surveillance system was inadequate. At that time, Nepal only had a terminal radar with a coverage of 50 nautical miles.

Things have changed now. Nepal has a fully operational en-route radar with a coverage of 250 nautical miles. Gautam Buddha International Airport is expected to become operational next year. The Civil Aviation Authority of Nepal (CAAN) is also working to implement ADS-B, which will facilitate effective surveillance of the entire airspace. Actual air traffic scenarios indicate that India may need to reduce congestion in its airspace.

So, establishing an additional air route via Nepal will help to shift some of the air traffic to Nepal, which will reduce congestion and enhance safety in the region. Against this backdrop, the Himalaya Route from Hong Kong to Delhi is an ideal solution. So, this should be discussed bilaterally. India and Nepal should work together to remove hurdles in the implementation of this route. 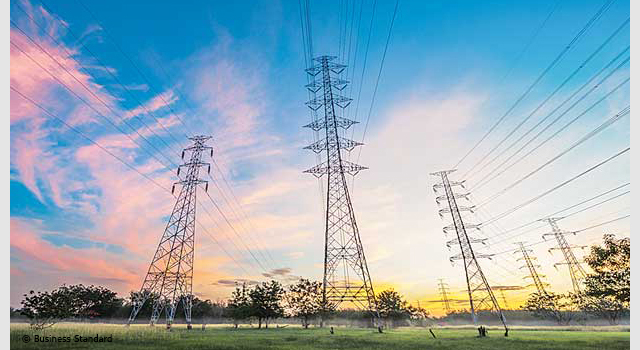 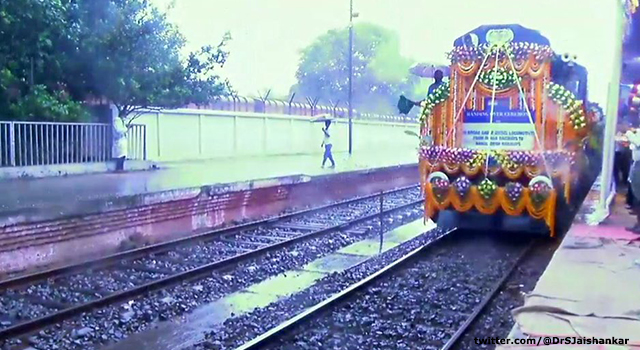 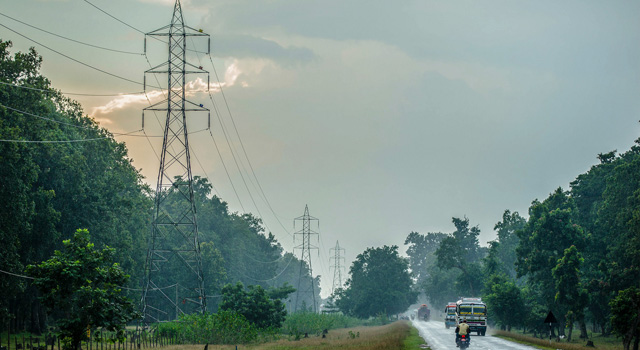 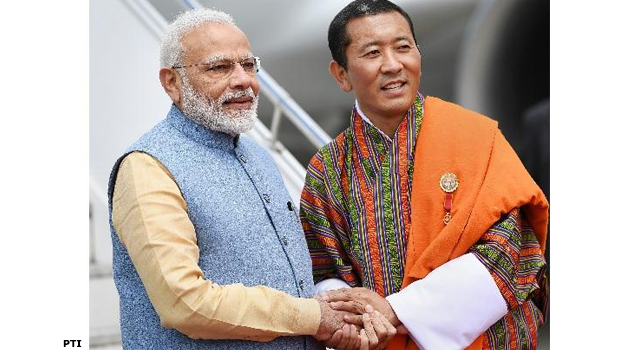