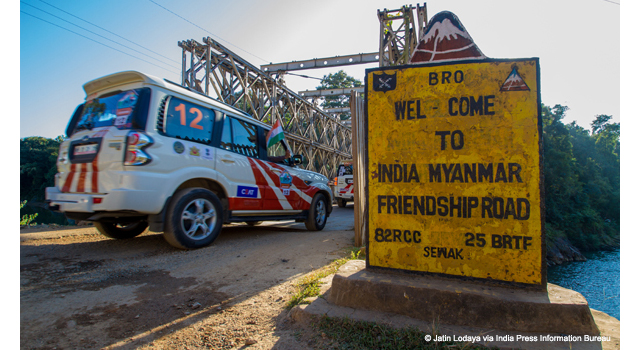 India's Union Cabinet chaired by the Prime Minister Narendra Modi has approved the Land Border Crossing Agreement between India and Myanmar. The Agreement will facilitate

Movement of people on the basis of valid passports and visas, encouraging economic and social interaction between the two countries.

According to a news release, the Agreement will advance connectivity and promote interaction of the people in India's northeastern states and the people of Myanmar; energize the economy in India's northeast region and leverage on their geographical connections with Myanmar by boosting trade and people-to-people ties; and safeguard the traditional rights of the largely tribal communities, which are accustomed to free movement across the land border.