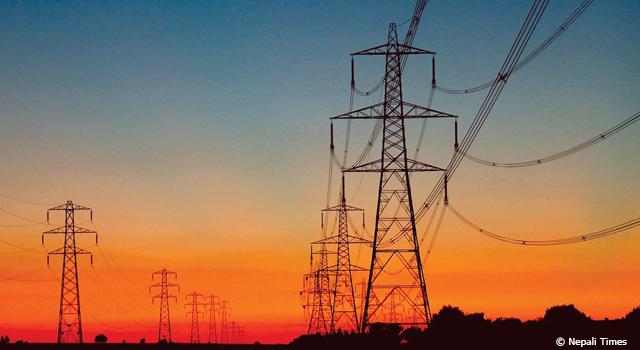 The power purchase agreement (PPA) between the Nepal Electricity Authority (NEA) and the NTPC Vidyut Vyapar Nigam of India was extended to three months, from 1 January to end of March 2018. This allows Nepal to import up to 160 megawatts (MW) of electricity at IRS 3.60 per unit through the Dhalkebar-Muzaffarpur cross-border transmission.

Renewal of the PPA will be concluded in the next Joint Steering Committee Meeting including energy secretaries of the two states.