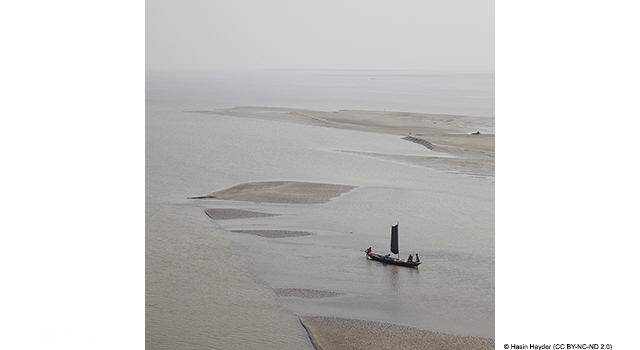 India's Ministry of Shipping reported planned dredging works in the Zakiganj-Ashuganj section of the Kushiyara river and in the Sirajganj-Daikhowa section of the Jamuna river to help develop year-round navigation. Dredging will be executed by the two countries, subsequent to the decision taken in the meeting of the Shipping Secretaries of Bangladesh and India on 7 December 2016 in Dhaka, Bangladesh.

Developing river routes on the Indo-Bangladesh protocol route will help facilitate bilateral trade and transit between Bangladesh and India. In April 2017 during Bangladesh Prime Minister Sheikh Hasina's four-day visit to India, a memorandum of understanding was signed to develop a fairway from Zakiganj-Ashuganj and Sirajganj-Daikhowa.

Dredging works in rivers of Bangladesh