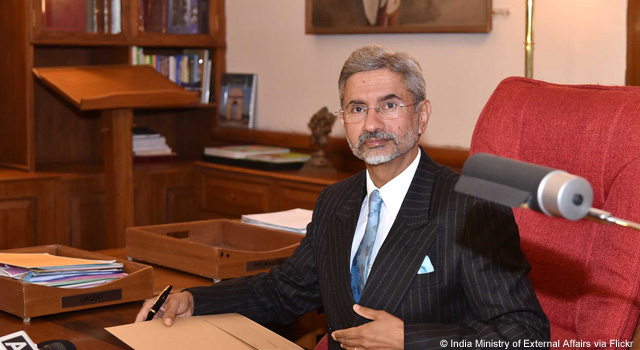 India and Bhutan are also preparing for the celebration of the 50th anniversary of the establishment of diplomatic relations between the two countries in 2018.