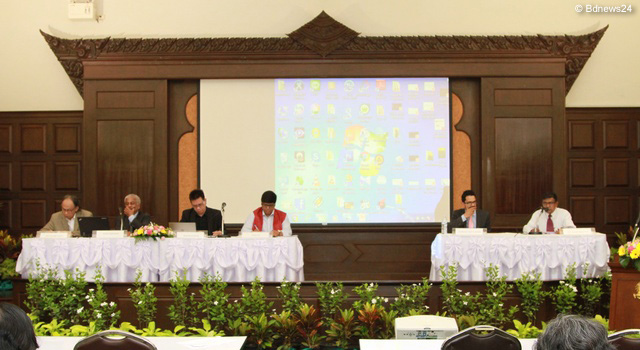 He said BIMSTEC has developed a foundation for cooperation in its 20 years, with "the last three to four years [being] crucial" in pushing for progress for member countries Bangladesh, Bhutan, India, Nepal Sri Lanka, Myanmar, and Thailand. He noted how historical ties provide an example as to how the countries could further strengthen their bonds with each other.

Also discussed at the conference were the need for infrastructure and transport connectivity, and the proposed BIMSTEC free trade and motor vehicles agreements.

The BIMSTEC region has significant potential for trade and investment, with a combined $2.7 trillion gross domestic product and a 1.5 billion consumer base.