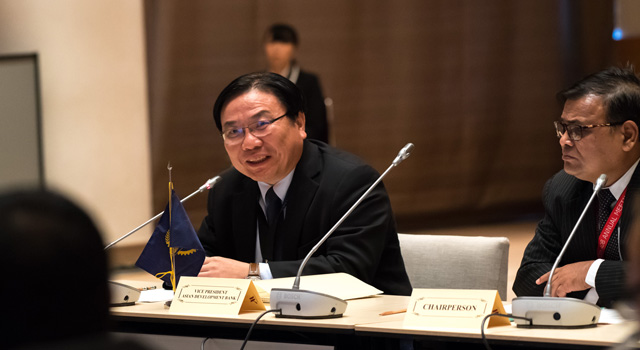 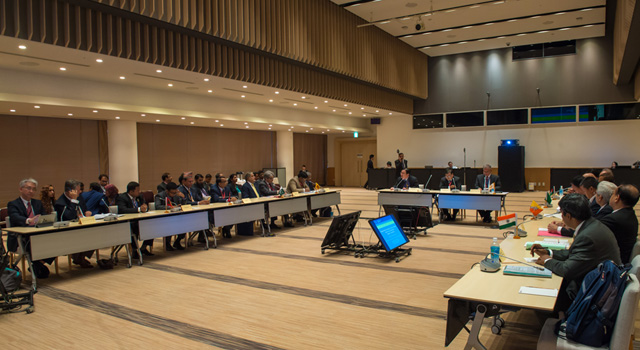 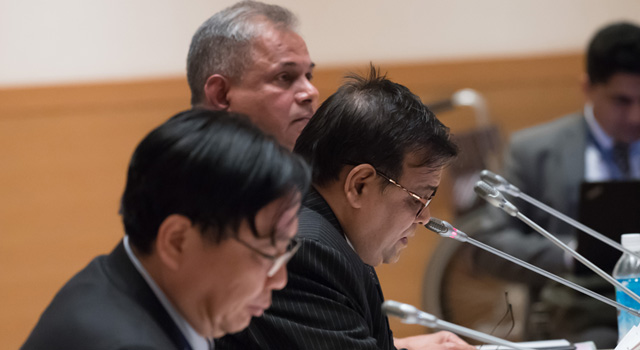 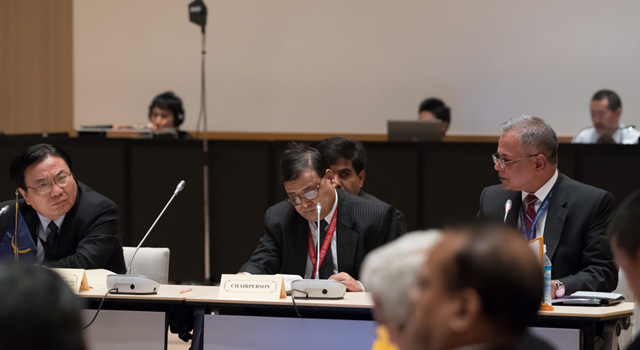 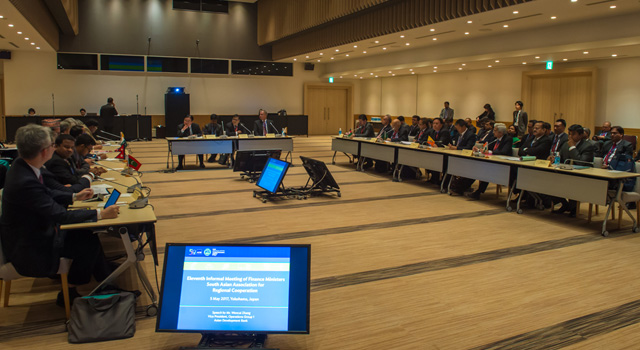 In his keynote address, Mr. Zhang highlighted that SAARC countries and ADB have had a long and productive partnership. While ADB assistance to South Asia stood at only 26% ($867 million) of ADB’s lending portfolio during 1967–1976, as of end 2016, ADB cumulative assistance to the subregion totaled $108.6 billion, accounting for more than 40% of ADB’s financing operations.

ADB has provided loans and grants to SAARC countries to implement the recommendations of these studies, which include, among others, upgrading sections of SAARC Corridors 4 and 8 in Bangladesh, Bhutan, India, and Nepal; as well as supporting the Bangladesh–India power transmission interconnection project.

ADB is also actively supporting South Asia Subregional Economic Cooperation (SASEC) as secretariat and lead financier. Since SASEC’s inception in 2001, 46 projects amounting to over $9.0 billion have been invested, for which ADB has extended loans and grants of more than $5.7 billion.