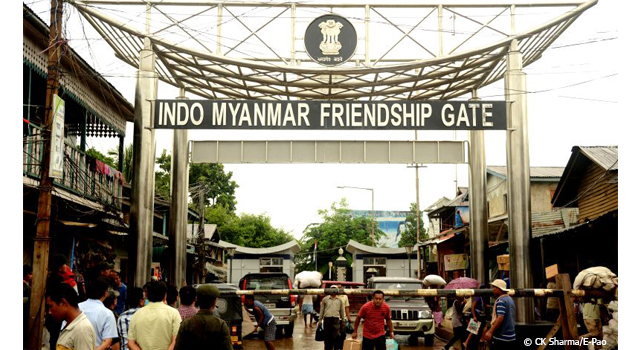 Bilateral trade between India and Myanmar increased from nearly $11.9 million in 2013-2014 to around $22.2 million in 2015-2016, according to Ms. Nirmala Sitharaman, Minister of State (Independent Charge), Ministry of Commerce and Industry.

In a statement, the Ministry of Commerce and Industry emphasized how India's Act East Policy was instrumental in promoting trade growth between India and Myanmar, deepening economic cooperation and expanding trade through India's Northeast region. Steps taken to increase trade included:

At the Fourth India-Cambodia, Laos, Myanmar, and Vietnam (CLMV) Business Conclave, organized by India's Department of Commerce and Industry and the Confederation of Indian Industry, Ms. Sitharaman urged the governments and business communities of CLMV to become partners in the “Make in India” program, to deepen each other's manufacturing capabilities and strengthen the platform for trade and commerce in the region. Trade between India and the CLMV subregion has grown from $1.5 billion to more than $10 billion in the last 10 years.