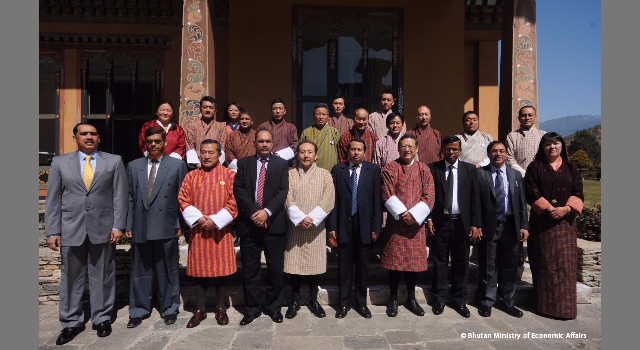 The Secretaries of Bangladesh and Bhutan agreed to negotiate an inland water transit protocol, which will allow transit of goods through the Brahmaputra river up to the ports of Mongla and Chittagong in Bangladesh; and initiate a memorandum of understanding for mutual recognition of standards and classifications between Bhutan Standards Bureau and Bangladesh Standards and Testing Institution.