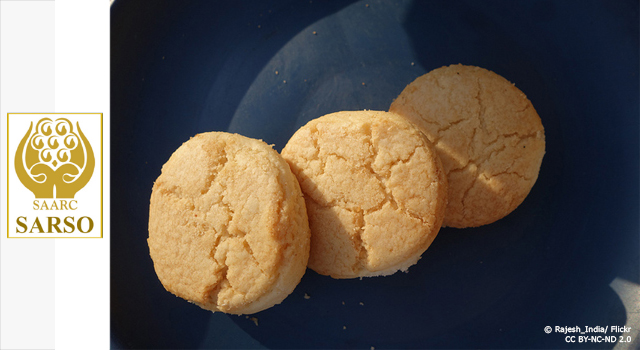 According to Dr. Syed Humayun Kabir, SARSO Director General, SARSO is set to make a formal announcement on these three new SAARC standards. Member countries' national standardization bodies will be in charge of their adaptation and implementation.