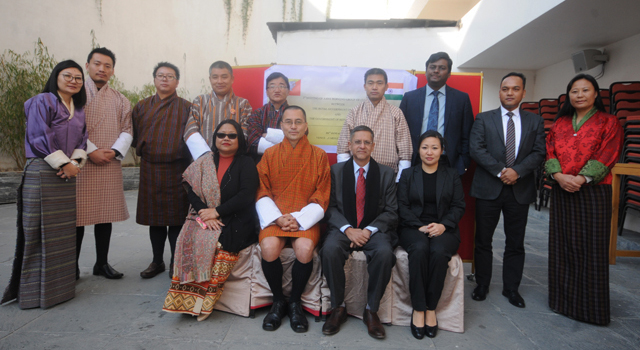 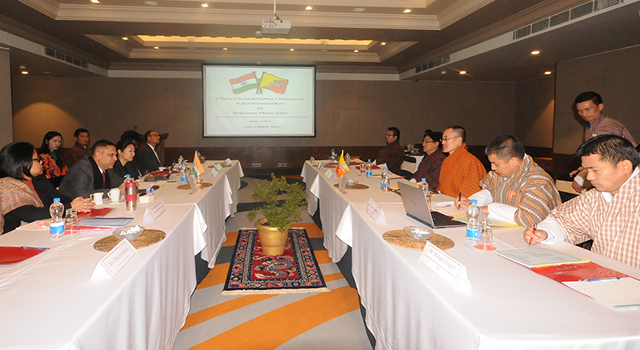 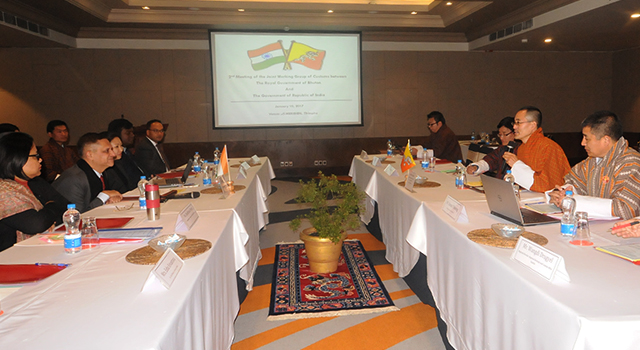 The Second India-Bhutan Joint Working Group on Customs met in Thimphu, Bhutan, on 10 January 2017, with representatives from Bhutan’s Department of Revenue and Customs (DRC), and India’s Central Board of Excise and Customs (CBEC). The Meeting highlighted the possibility of facilitating bilateral trade in select land Customs stations along Bhutan-India borders; and discussed streamlining Customs procedures and document requirements at entry and exit points.

On 12 November 2016, India and Bhutan signed the new Indo-Bhutan Trade, Commerce, and Transit agreement. This Agreement provides for a free trade regime between two countries, duty free transit of Bhutanese merchandise for trade with third countries through India, and adds 21 entry/exit points that can be opened for trade between the two countries.