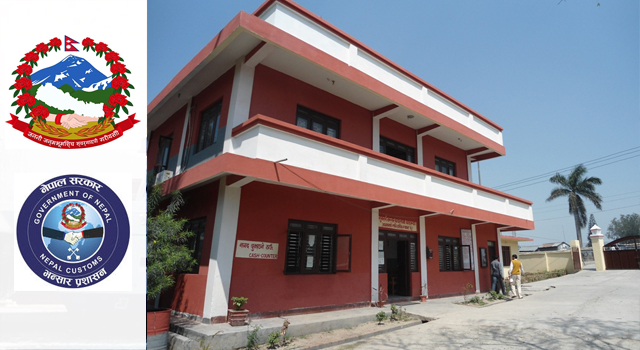 Nepal's Department of Customs (DOC) is set to present its Customs Reform and Modernization Strategies and Action Plan (CRMSAP) 2017-2021 on 26 January 2017, International Customs Day. The CRMSAP 2017-2021 aims to implement

Mr. Mimansh Adhikari, Director, DOC, reported that DOC will formulate an annual plan based on CRMSAP 2017-2021. The top ten Customs offices will also prepare annual plans in coordination and in support of the CRMSAP.

As party to the RKC, Nepal should adopt RKC key principles on

The RKC was adopted by the World Customs Organization in 1999 as the blueprint for modern and efficient Customs procedures in the 21st century. It aims to provide the predictability and efficiency required by international commerce to facilitate effective trade.

The South Asia Subregional Economic Cooperation Program, with support from the Asian Development Bank (ADB), is supporting the Government of Nepal in carrying out several trade facilitation initiatives, including the CRMSAP 2017-2021. In November 2016, a validation seminar confirmed the next phase of CRMSAP 2017-2021. ADB also supports implementation of e-Customs, legislative reform, and improvement of services and information for traders, stakeholders, and investors through various means.