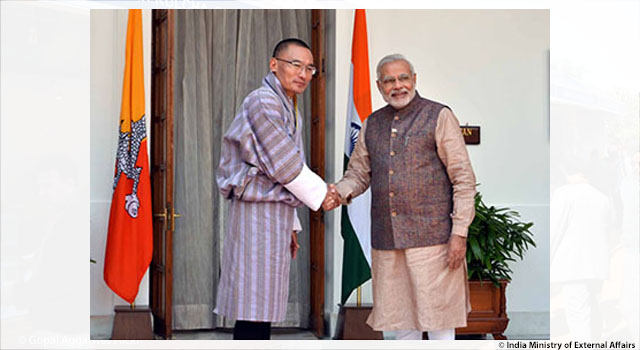 A new Agreement on Trade, Commerce, and Transit between India and Bhutan, enabling a free trade regime between the two countries, and providing for duty-free transit of Bhutanese merchandise for trade with third countries, has been approved by the Cabinet of India, in a meeting chaired by India Prime Minister Narendra Modi.

The Agreement—to serve as framework for India-Bhutan bilateral trade relations—will further strengthen the relationship between the two countries. It will enter into force upon exchange of diplomatic notes by the two Governments. The last Agreement, renewed in July 2006 for a period of 10 years, was extended on 29 July 2016 for a period of one year or until a new agreement is implemented.