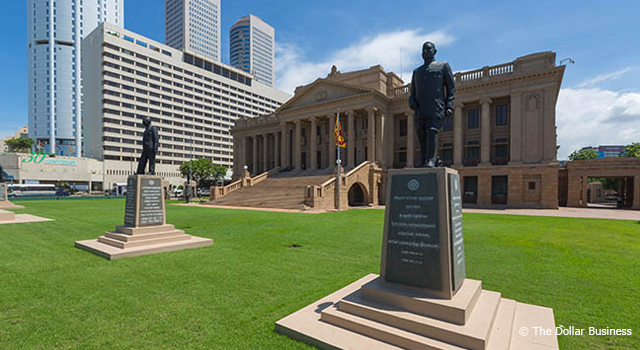 The Governments of India and Sri Lanka have agreed to fast-track negotiations on the proposed Economic and Technology Cooperation Agreement (ETCA), with the aim of concluding talks by end 2016.

A meeting between Indian and Sri Lankan officials on 9-10 August 2016 expects to deliver a draft ETCA. Early harvest measures, including removal of technical barriers to trade hampering Sri Lankan exports to India—to be effective upon implementation of the agreement—has been proposed by Mr. Malik Samarawickrama, Minister of Development Strategies and International Trade, Sri Lanka, on a recent visit to India, and may be discussed at the upcoming meeting.

To promote transparency, the Sri Lankan Government has held several discussions on ETCA with local trade chambers, ministry officials, and professional organizations. A nominee from the private sector will join in the negotiations with India.

Mr. Samarawickrama expressed confidence that they will be able to negotiate a good agreement for the country. According to him, Sri Lanka must now look beyond its borders to improve people's living standards, increase competitiveness of their production and manufacturing base, and grow the country's export market.