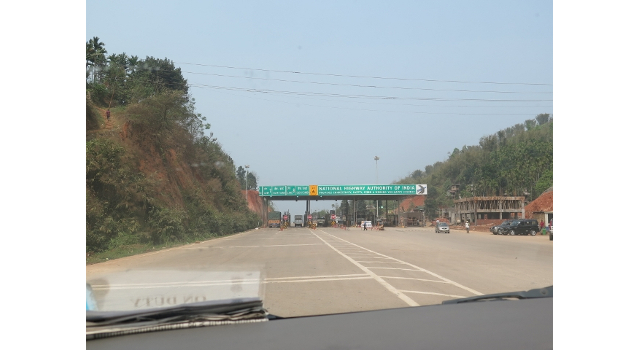 Talks to implement a regular bus service between India and Thailand through Myanmar are underway as part of a Motor Vehicle Agreement (MVA) being finalized by India, Myanmar, and Thailand (IMT).

The bus service will run on the 1,400 kilometer IMT Trilateral Highway linking South and Southeast Asia, starting from India's Moreh City in Manipur, and passing through Myanmar's Tamu City and Thailand's Tak Mae Sot. Improvements are currently being undertaken to ensure the highway's safety and reliability, including renovations of 73 bridges in Myanmar, being funded by India. India's Ministry of External Affairs has recently wrapped up submission of tender for contractor selection for construction of 69 bridges, including the approach roads on the Tamu-Kyigone-Kalewa road section of the IMT Trilateral Highway.

An IMT Meeting in September 2015 reviewed the draft IMT MVA, and broadly agreed on draft provisions on the movement of passenger, personal, and cargo vehicles along roads linking the IMT countries.

The IMT MVA is a landmark agreement that will allow passenger, personal and cargo vehicles to cross international borders and travel along designated key trade routes in the IMT region. This will reduce costly and time-consuming transshipment of people, vehicles, and goods at border crossings, making cross-border trade more efficient. It will be the first-ever cross-border transport facilitation agreement between the countries of South Asia and Southeast Asia.