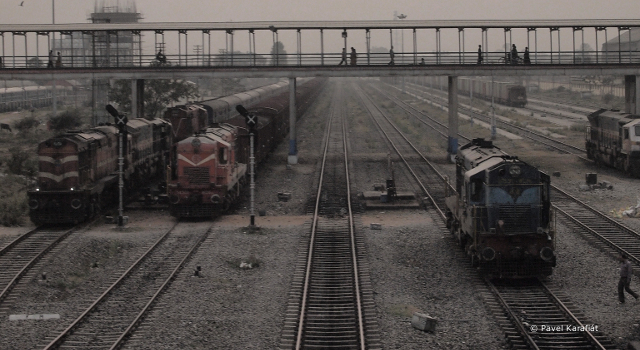 A railway agreement in the Bangladesh, Bhutan, India, Nepal (BBIN) subregion is being proposed, in line with expansion of railway links boosting connectivity between India's Northeast and its BBIN neighbors. According to Mr. Mukul Kumar, Director (Transport), Railway Board, Ministry of Railways, Government of India, this initiative will facilitate cross-border transport of goods and people, enable an efficient multimodal transport system to integrate and sustain the region's economic growth, and promote economic integration by implementing objectives of the South Asian Free Trade Area.

To enhance railway links in the region, the Government of India is planning/has implemented projects including the

The Dialogue, jointly organized by the Government of Meghalaya (India), North Eastern Council, Government of India, and the United Nation Economic and Social Commission for Asia and the Pacific, was held on 25-26 April 2016 in Shillong, India. It aimed to formulate an actionable policy agenda for improvement of border development through connectivity. It was attended by senior government officials, policy makers, representatives from the diplomatic community, subregional groupings, multilateral development banks, donors, business leaders, think-tanks and the media.