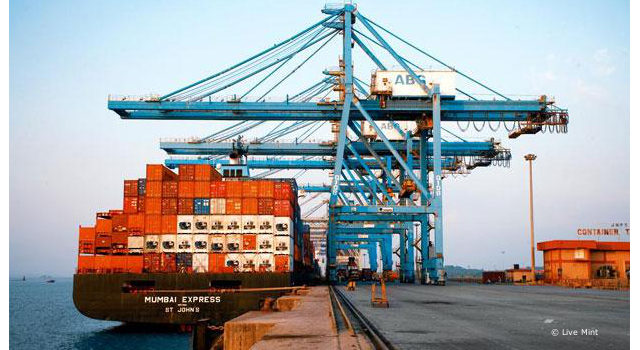 India's Minister for Road Transport and Highways and Shipping Nitin Gadkari announced the Government's updated target to complete the Sagar Mala program in 5 years at the Maritime India Summit on 15 April 2016. The Sagar Mala project will help reduce logistics costs—saving around $5-6 billion—boost merchandise exports by $110 million, and create 10 million new jobs. Logistics costs in India run high, at around 18%, compared to 12% logistics costs among European countries and 8-10% in China.

Launched by the Modi Government in 2015, Sagar Mala is an initiative to modernize India's ports and integrate them with development of industrial clusters and hinterland, and improvement of road, rail, and inland and coastal waterway connectivity, to contribute to India's growth.