WTO Developing, LDC Members Encouraged to Start Preparing for Entry into Force of the TFA 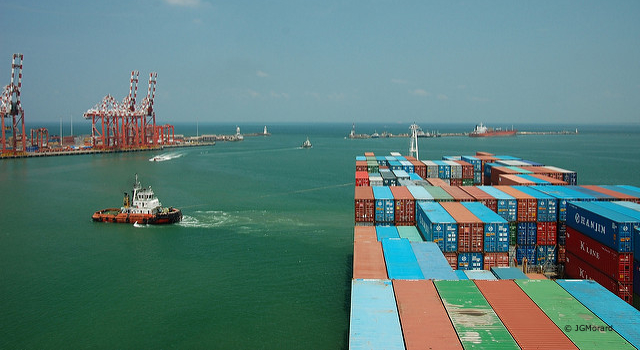 In preparation for entry into force of the World Trade Organization (WTO) Trade Facilitation Agreement (TFA), WTO members were advised to notify the WTO about their technical assistance and capacity-building needs, including the timeframe to ensure effective implementation of the WTO TFA, in a committee meeting of the WTO Preparatory Committee on Trade Facilitation (PCTF) held on 3 March 2016.

Mr. Esteban Conejos, Chairman, PCTF, shared that the WTO PCTF have received 81 “Category A” notifications, which indicate TFA provisions members will implement upon entry into force of the TFA—or one year after, in the case of least developed countries (LDCs)—and an increasing number of “Category B” and “Category C” notifications, which specify commitments a developing country or LDC member will implement after a transitional period within entry into force of the TFA. Category C notifications include commitments that need technical assistance and capacity-building support.

Nepal, in the PCTF meeting, shared that it is moving toward securing ratification, but needs substantial technical and financial support to secure implementation. It submitted its Category A notification in October 2015.

Mr. Daniel Blockert, WTO Ambassador, Sweden, highlighted the many programs and funds available to support developing countries and LDCs with TFA implementation. The challenge, he said, is in tracking down the programs—an area where national focal points could help facilitate.

The TFA, which contains provisions for expediting the movement, release and clearance of goods, broke new ground for the first time in WTO history with the requirement that its implementation is directly linked to country capacity. It further states in the TFA that assistance and support should be provided to help countries achieve that capacity.

The PCTF helps ensure the speedy and efficient entry into force of the TFA, including its efficient operation after entry.