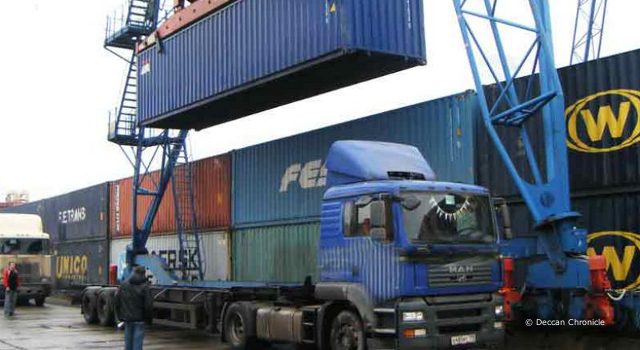 A Meeting of high-level officials from the Government of India's Ministry of Finance, Central Board of Excise and Customs, Railway Board, Shipping and Airport Authority has discussed ways to expedite the country's clearance process for exports and imports, deciding to conduct a joint exercise headed by the Department of Revenue and the Shipping Ministry, to identify and address delays at every stage. The exercise will monitor the clearance process at the Jawaharlal Nehru Port, Tughlakabad Inland Container Depot, and Mundra Port.

The Meeting reviewed ways to further ease the business environment in the country, including promotion of online platforms for trading, and use of paperless transactions for export and import clearances.