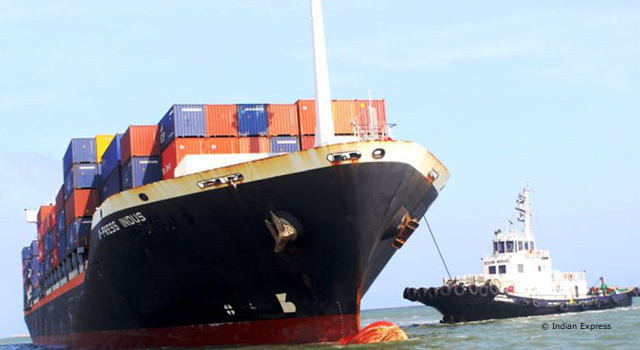 The service reduces transport time significantly. According to Bangladesh Shipping Minister Shajahan Khan, it used to take 25 days to carry goods to and from India and Bangladesh, because goods had to pass through Colombo, Sri Lanka, or Singapore. Now, with the more direct route it is possible to send goods in only 4 days.

The direct routes are anticipated to boost trade between the two countries. Mr. Q.K. Ahmad, former president of the Bangladesh Economic Association, said coastal shipping is a good move to promote trade in the subregion, including Bangladesh, India's North East region, Bhutan, and Nepal.

The standard operating procedure, which operationalizes the Agreement on Coastal Shipping between the two countries, was signed in November 2015. Provisions include rendering the same treatment to the other country's vessels as it would to its national vessels used in international sea transportation, to keep costs manageable.