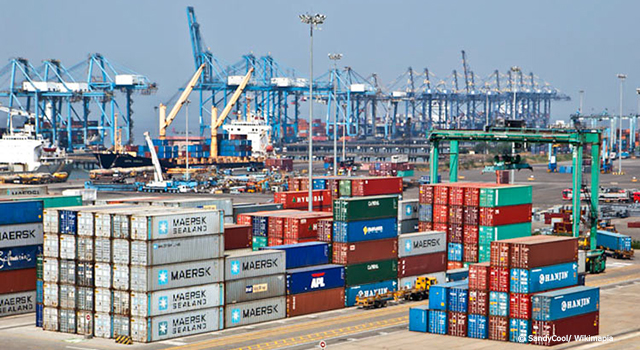 The Government of India is set to appoint its Cabinet Secretary as Head of the National Committee on Trade Facilitation, which will facilitate both domestic coordination and implementation of the provisions of the World Trade Organization Trade Facilitation Agreement (WTO TFA). The Commerce and Revenue Secretaries were also assigned as part of the committee.

The terms of reference for the national committee will be drafted once suggestions from industry associations and border states have been received.

The Union Cabinet, chaired by Prime Minister Narendra Modi, approved the Proposal for Notification of Commitments under the TFA of the WTO on 17 February 2016.

The WTO TFA contains provisions for expediting the movement, release and clearance of goods, including goods in transit. It also sets out measures for effective cooperation between Customs and other appropriate authorities on trade facilitation and Customs compliance issues – objectives in line with India’s “Ease of Doing Business” initiative.