Transmission Lines Ready to Supply Power from Tripura to Bangladesh 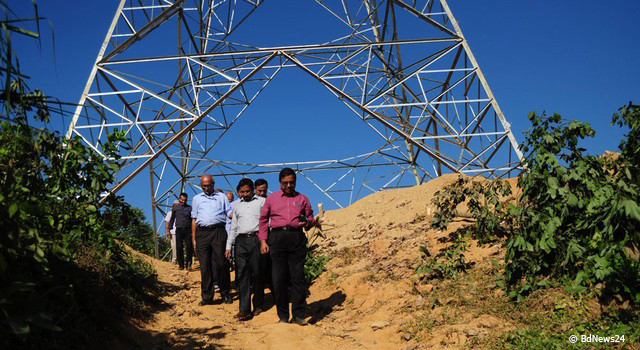 The 47-kilometer transmission line from India's western Tripura to Bangladesh's southern Comilla is ready to start supplying 100 megawatt (MW) of power from India's Palatana Power Plant to Bangladesh. Construction was completed in December 2015, with tests successfully conducted by the Power Grid Corporation of India and the Power Generation Company of Bangladesh.

Power supply from Tripura will help address Bangladesh's energy shortages, which affect about 40% of the population. The 100 MW of power from India will be in addition to the 500 MW Bangladesh already receives.