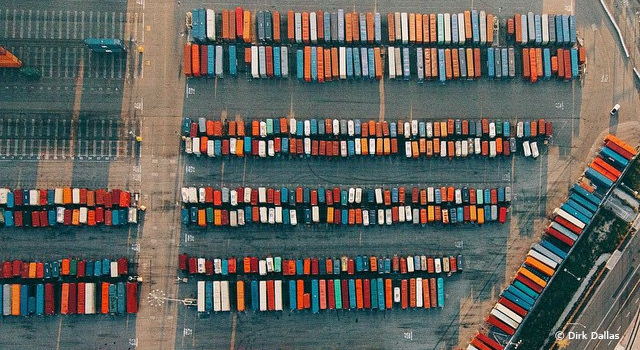 The Republic of Macedonia became the 50th country to submit its ratification of the World Trade Organization's (WTO) Trade Facilitation Agreement (TFA). The submission on 19 October 2015 follows the ratification recently deposited by the EU on behalf of its 28 member states on 5 October 2015, which gave a huge boost toward efforts to bring the Agreement into force.

The WTO reported a sharp rise in ratifications in the middle of this year, with the number of acceptance instruments received tripling by June 2015, including 3 least developed countries.

Concluded at the WTO’s 2013 Bali Ministerial Conference, the TFA contains provisions for expediting the movement, release and clearance of goods, including goods in transit. It also sets out measures for effective cooperation between customs and other appropriate authorities on trade facilitation and customs compliance issues. It further contains provisions for technical assistance and capacity building in this area.