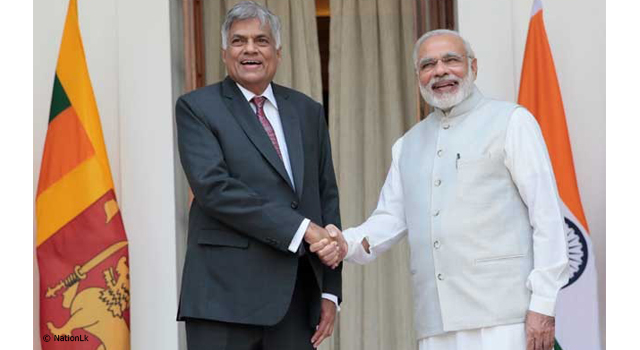 Prime Minister Wickremesinghe expressed hope that Sri Lanka and India could agree in principle on the framework for the economic cooperation agreement by the end of 2015. Speaking to the media, he said this is essential for development.

The recommencing of ferry services between Tuticorin, India to Colombo, Sri Lanka and Rameshwaram, India to Thalaimannar, Sri Lanka, was also discussed by the two Prime Ministers, in consideration of the increasing number of Indian tourists to Sri Lanka.