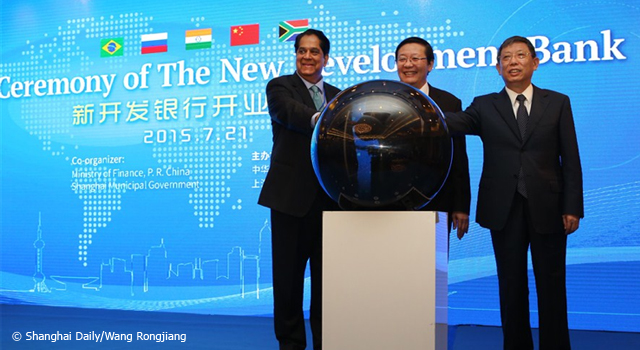 NDB will have an initial capital of US$50 billion to be equally funded by the five members with equal voting rights. The capital will expand to US$100 billion in the next couple of years. BRICS countries have also established a Contingent Reserve Arrangement (CRA) worth another US$100 billion designed to assist member countries in times of currency liquidity crises. China has the largest share of CRA at US$41 billion; Brazil, India, and Russia will each contribute US$18 billion; and South Africa is set to contribute US$5 billion.