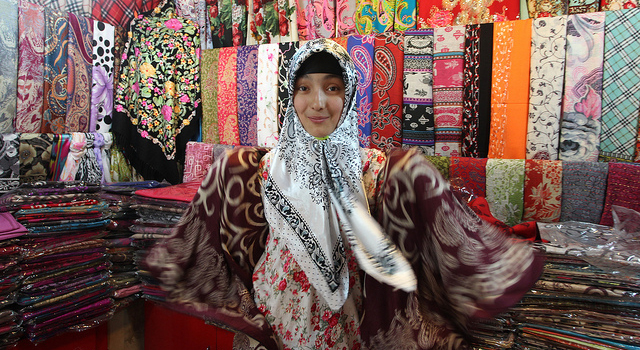 Bangladesh’s 7th five-year plan focuses on bilateral free trade area (FTA) with India and preferential trade area agreements with China to facilitate exports to these countries. India and China are important trading partners for Bangladesh due to their vast economies. The 7th five-year plan also prioritizes market diversification by exploring emerging potential markets to lessen dependence on European Union and the United States.

However, exporting to India and China remains difficult due to restrictive Rules of Origin and non-tariff barriers. In 2013-2014, Bangladesh exports to India amounted to US$456 million while imports were significantly higher at US$6.035 billion. Bangladesh’s exports to China for the same year amounted to only US$746.20 million versus imports worth about US$7.544 billion. Bangladesh can benefit if the FTA reduces non-tariff barriers and encourages foreign direct investment. Investments can lead to higher exports from Bangladesh to partner countries and help reduce trade imbalance with countries such as India and China.

Despite its location – between the world’s fastest growing and potentially largest economies – Bangladesh exports only 0.8% to China, 1.9% to India, and 1.5% to Association of Southeast Asian Nations. Bangladesh can lessen its dependence on the traditional two regions – EU and US – which together account for two-thirds of Bangladesh’s total exports. Non-traditional markets such as BRICS can become alternative destinations of Bangladeshi ready-made garments; domestic consumption of these countries is large and expanding.

Currently, Bangladesh enjoys benefits with Least Developed Country status. India granted duty-free access for all products but 25 entering its market and 4,788 products have entered the Chinese market without payment of duties since July 2010. Eventually, Bangladesh will become a developing country and need to replace current protective practices. If Bangladesh graduates by 2021, it can no longer protect revenue on domestic and foreign products but should consider aligning itself with WTO rules and regulations.