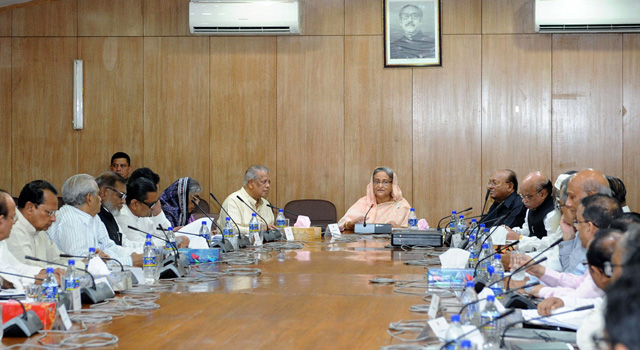 The Cabinet of Bangladesh approved a 3-year agreement to export 10 gigabytes to India’s northeastern states on lease and commercial basis. State-owned entity Bangladesh Submarine Cable Company Ltd (BSCCL) and Bharat Sanchar Nigam Ltd (BSNL) signed the “Agreement Between BSNL and BSCCL for Leasing of International Bandwidth for Internet at Akhaura (Zero Point)”. The agreement could extend up to 40 gigabits per second.

India would benefit from the unused bandwidth from Bangladesh, as it is expensive to bring the line from Mumbai. Meanwhile, Bangladesh will earn revenues worth Tk 9.42 crore (approximately $1.2 million) annually.

The work on SEA-ME-WE 5 is underway and expected to be finished by December 2016, according to Cabinet Secretary Muhammad Musharraf Hossain Bhuiyan.