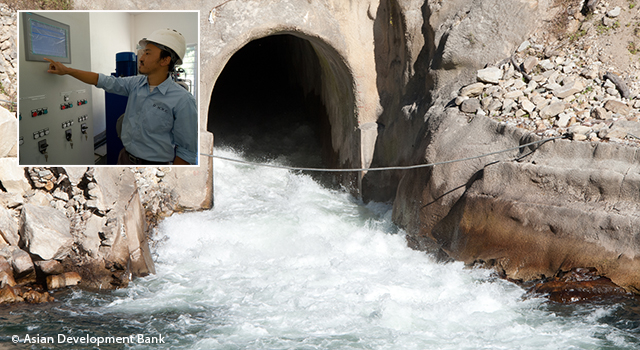 The 126 megawatt (MW) Dagachhu hydropower plant is now fully commissioned, with the successful run of the second 63MW unit test on 15 March 2015.

The Dagachhu hydropower project received the US Treasury Department's Development Impact Honors in 2013 for being the world's first certified cross-border clean development mechanism.