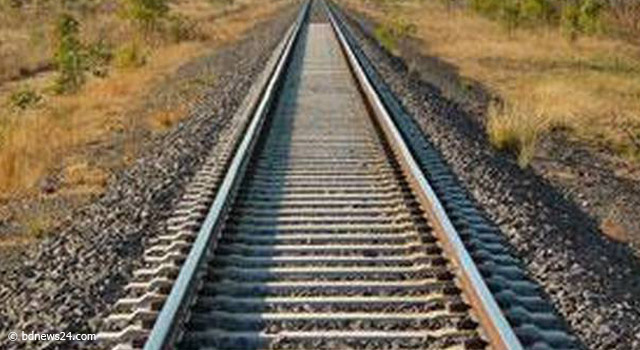 Bangladesh and India moved to establish a second cross-border railway link through Akhaura-Agartala to boost bilateral trade and business. The dual-gauge railway track to be funded by the Government of India will connect with the North-Eastern States of India and become the second effective railway corridor of the two neighboring countries. The first railway link is between Dhaka and Kolkata using the Maitree Express with a daily capacity of 650 passengers.

The project proposal for the Akhaura-Agartala railway has been sent to the planning commission and awaits funding confirmation from India. According to officials, India is interested to set up this railway connection to establish a cross-border link to carry goods from Chittagong Port to the seven North-Eastern States. It will also reduce the distance between Kolkata and Agartala to 350km. The Akhaura-Agartala route would carry freight first but will eventually also be used for passenger services.