Bangladesh Nominated as LDC Coordinator for WTO in 2015 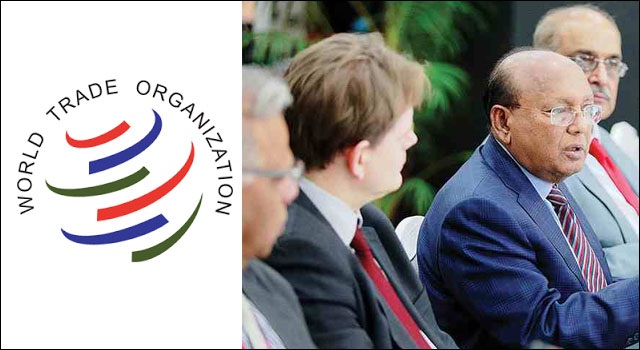 Bangladesh has once again been nominated as least developed countries’ (LDC) coordinator for 2015—its first time was in 1996 when former Industries and Commerce Minister Tofail Ahmed attended the WTO Ministerial Conference in Singapore. According to a press release, Bangladesh was nominated due to its vital role and experience in bargaining with the developed world on behalf of the LDCs.

During the first WTO ministerial conference, Bangladesh earned appreciation from LDCs for raising the demand of duty-free and quota-free market privileges. There are currently 34 countries classified as LDCs, nine of which are in Asia.