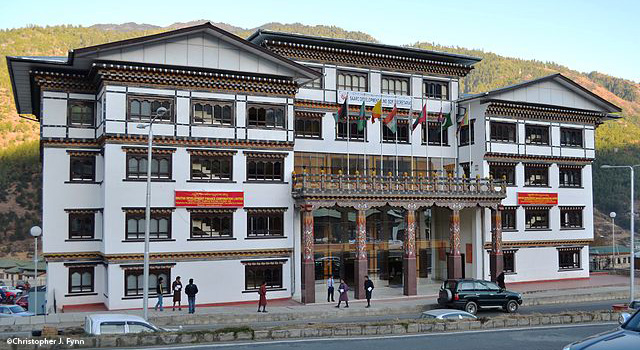 Research and Information System for Developing Countries (RIS) has recommended the establishment of a South Asian Association of Regional Cooperation (SAARC) Development Bank that would prioritize financing of regional infrastructure projects among SAARC member nations. Financing remains a critical bottleneck in large-scale infrastructure projects in South Asia due to low rates of return.

The South Asia Development and Cooperation Report 2014—which RIS released on the eve of the 18th SAARC Summit—also proposed creation of a SAARC investment area that would allow regional members to take advantage of each other’s credit rating.

RIS is an autonomous think tank that specializes in policy research on international economic issues and development cooperation. It is under the Ministry of External Affairs, Government of India.