The Government of India will create a new waterway connectivity on the Gomati river in Tripura that will facilitate improved trade and movement between Bangladesh and India, and ease transport bottlenecks in the country’s northeastern region. Passenger and cargo vessels will use the new route once opened. Southern Tripura is strategically situated around 75 kilometers away from the international sea port of Chattogram in Bangladesh. 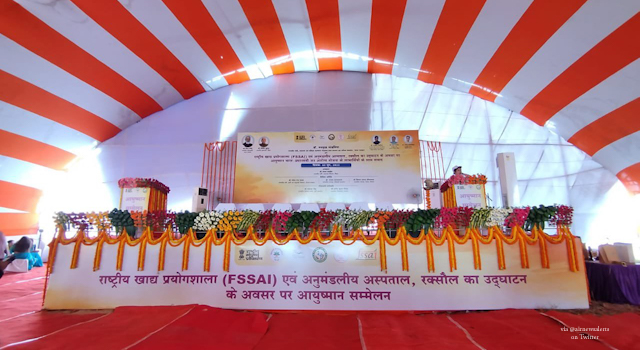 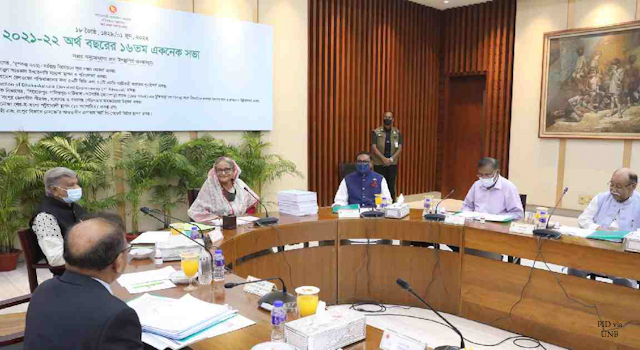 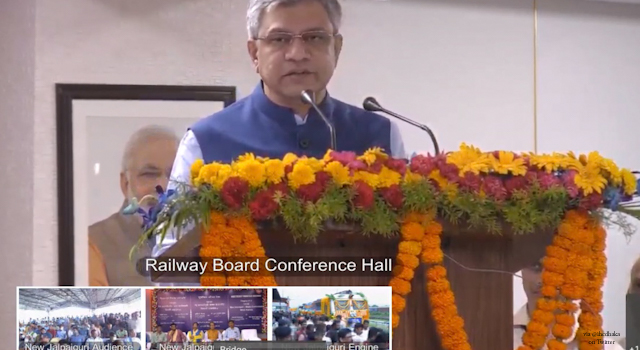 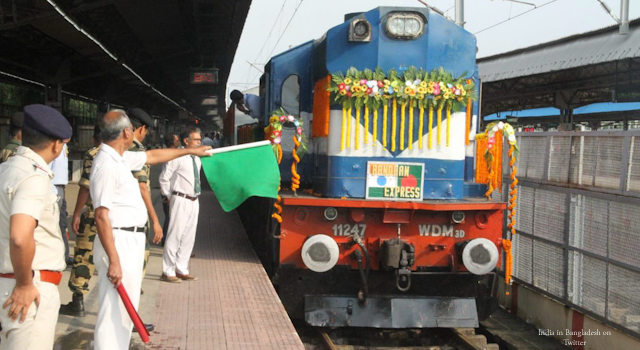 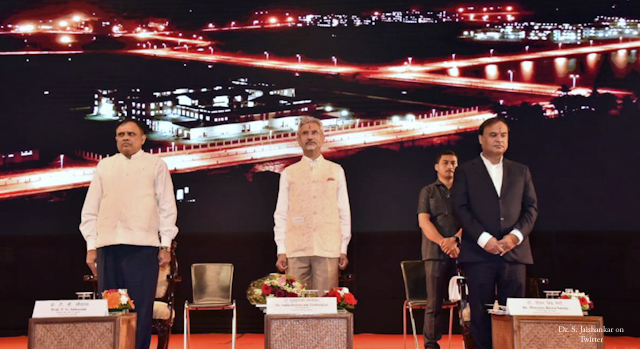 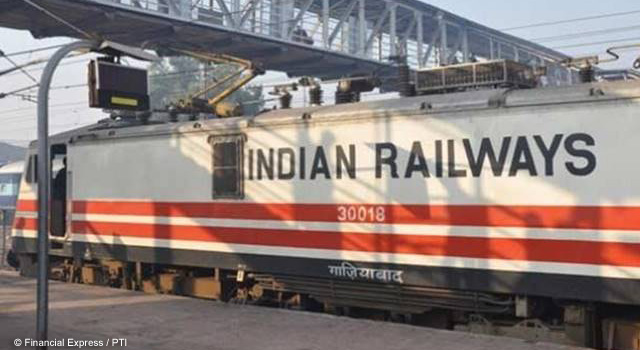