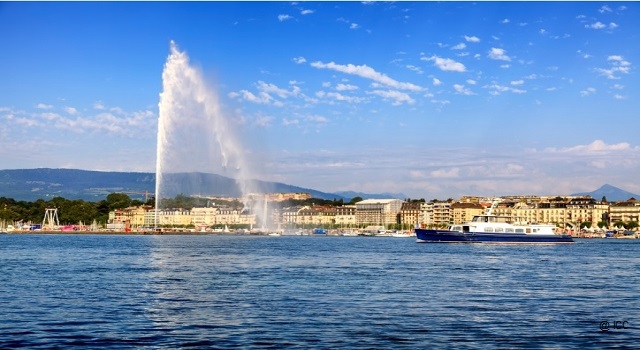 The Protocol of Amendment meant to be adopted by World Trade Organization (WTO) members in July aimed to bring the Trade Facilitation Agreement (TFA) – a global deal to ease customs procedures and reduce red tape at the border – into WTO’s legal framework. However, India remains concerned on finding a permanent solution on food stockholding, while preserving the integrity of the Bali package concluded at WTO’s 9th ministerial meeting.

The interim solution is the adoption of a “peace clause”, which is a commitment from members to withhold filing legal challenges on subsidized purchases of farm goods under existing public food stockholding programs. WTO members wishing to use this clause would then provide more information on the scale and scope of support provided to their farmers.

India is calling for progress on a parallel pact that allows it to subsidize and stockpile food grains than is currently allowed by WTO rules. The rationale is that India’s food subsidy is not WTO-compatible given WTO’s usage of 1986-88 prices to calculate the benchmark as codified by the Uruguay Agreement. While this may help India expand its public procurement and distribution program to support poor farmers, encourage grain production, and increase coverage in undernourished population, changing an element in the document will affect the agreement as a whole.

The USA will not accept linking TFA implementation with determining a permanent solution on food stockholding as this would fundamentally reject the Bali package, while the EU agrees that the only way to move forward is to accept the TFA Protocol without links or conditions.

The current impasse brings disappointment to Least Developed Countries (the world’s 49 poorest countries), but some developing country officials remain optimistic that the TFA can still be salvaged. They remain confident under the assurance that issues not addressed in a legally-binding manner would be prioritized during post-Bali work program produced by end 2014.

Similarly, the International Chamber of Commerce (ICC) remains hopeful that trade facilitation reforms will enable companies to trade internationally for the first time. John Danilovich, ICC Secretary General said, “In the case of India, these benefits are especially clear. To take just one example, it is estimated that Indian companies currently suffer a 30% cost disadvantage compared to Chinese firms when shipping garments to the United States due to port and customs inefficiencies. Implementation of the TFA would place Indian firms on a much more even footing in the global marketplace.”

While TFA still remains a contentious issue as various WTO member countries fail to reach a consensus, they can agree that the hard-won provisions of the Bali package could be at risk – and the longer the impasse, the longer the delay of benefits to the world’s poorest.