In a report by Kuensel, Prime Minister Tshering lauded the immense support Bangladesh has always extended to Bhutan. He added that the memorandum of understanding on the use of inland waterways and riverine routes signed between the two countries during Prime Minister Hasina’s visit to Bhutan and the standard operating procedure he signed during his visit to Dhaka paved the way for promotion of trade routes. He expressed hope that the signing of the PTA catalyzes completion of the rest of the formalities. He also expressed gratitude for Bangladesh’s support in the establishment of the third international Internet gateway for Bhutan, which will ensure reliability and affordability of Bhutan’s internet and communications.

The Government of India has agreed to sell an additional 100 megawatt of electricity to Nepal, according to... 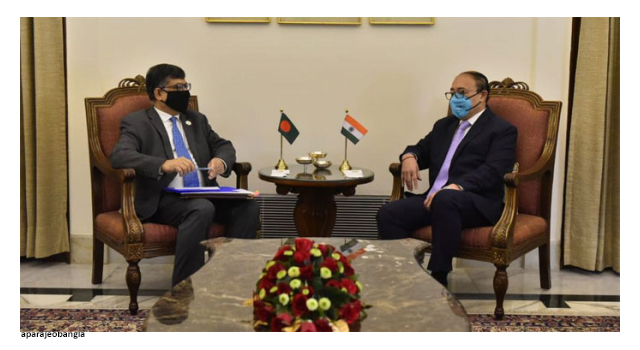 The Governments of Bangladesh and India held their Foreign Office Consultations on 29 January 2021 in New Delhi,... 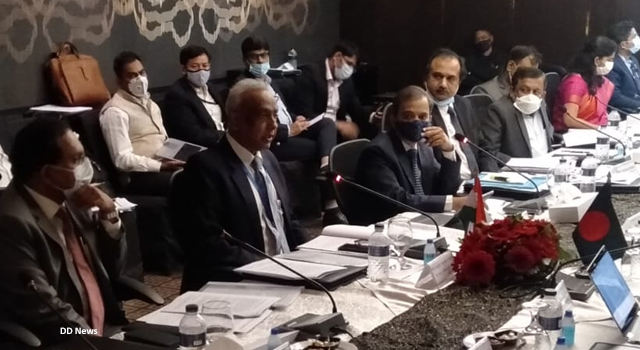 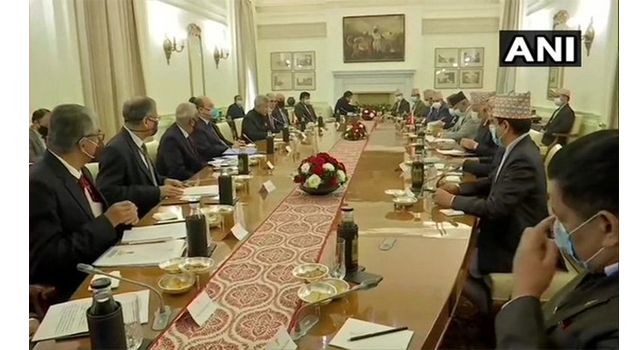 The Sixth Meeting of the India-Nepal Joint Commission discussed several areas of cooperation between India and Nepal. Matters...

Bangladesh for Discussions with India to Remove Non-tariff Barriers 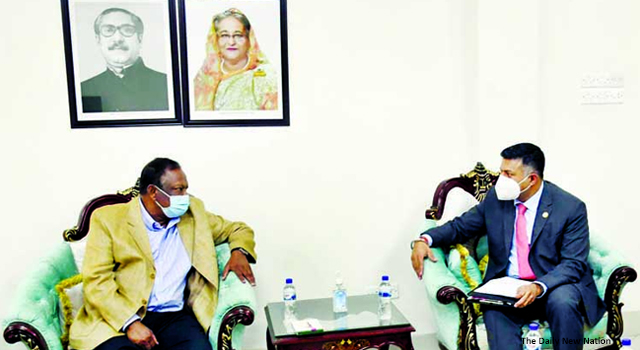 Mr. Tipu Munshi, Minister of Commerce of the Government of Bangladesh, called for more discussions between Bangladesh and... 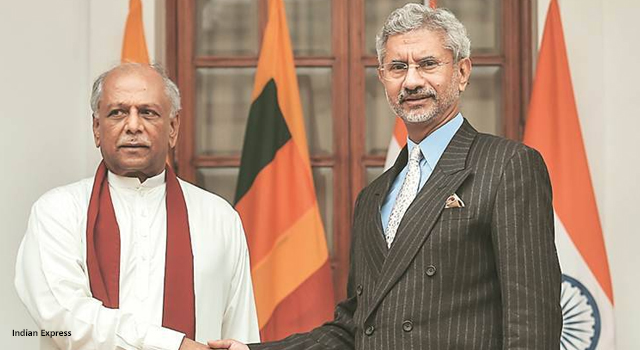 The coronavirus disease (COVID-19) pandemic has opened up opportunities for India and Sri Lanka to work even more... 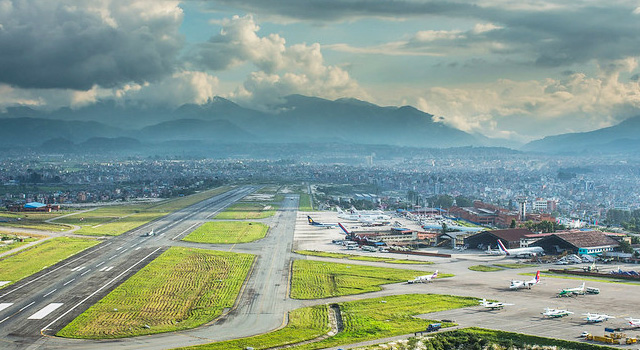