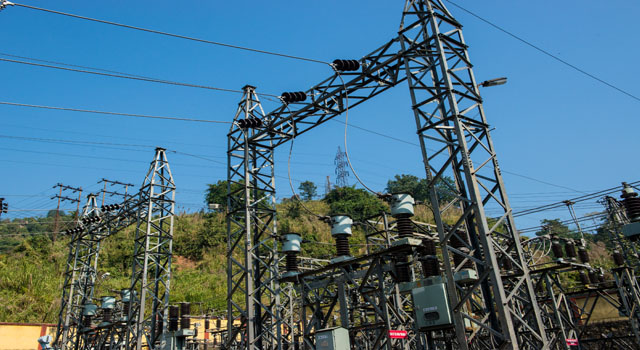 Nepal and India signed a landmark preliminary Power Trade Agreement (PTA) on 4 September 2014, around two weeks ahead of the deadline set by India Prime Minister Narendra Modi. This PTA paves the way for bilateral trade of electricity between the two countries, and is foreseen to boost their energy security, as well as bring in added revenues to Nepal's economy.

The signed PTA allows both sides to import and export electricity, without affecting Nepal’s existing agreements with other countries. The signing took place in New Delhi, India, with energy authorities from India and a seven-member Nepali team led by Energy Secretary Rajendra Kishore Chettri. The agreement is now awaiting ratification by Cabinets of the two countries.