India and Myanmar Reiterate Commitments to Boost Trade and Connectivity 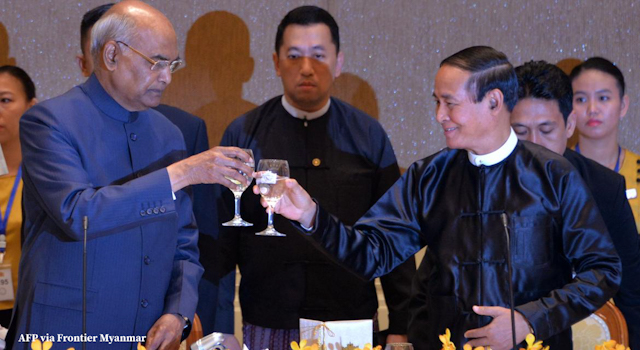 The visit highlighted different aspects of cooperation between the two countries. Outcomes with regards to trade and connectivity include:

India and Myanmar agreed to continue working on enhancing bilateral trade and economic engagement to further boost the full potential of their cooperation. Initiatives such as improving connectivity, market access, easing financial transactions, facilitating business-to-business connect and enabling bilateral and regional trading agreements would contribute to socio-economic development of both countries.

They also agreed to continue closely cooperating at international fora such as the United Nations and other international organizations, as well as within other regional frameworks, including the ASEAN, BIMSTEC, and Mekong-Ganga Cooperation.