ADB to Continue Promoting Green and Inclusive Growth in Bhutan 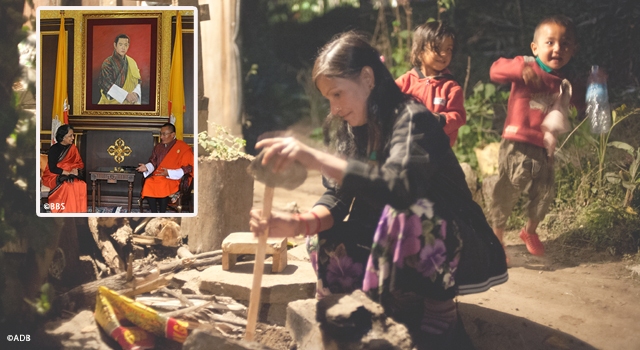 Prime Minister Tobgay also praised ADB’s continual efforts toward promoting green and inclusive growth, saying that such growth should not only be ADB’s agenda but should also be a global business paradigm.