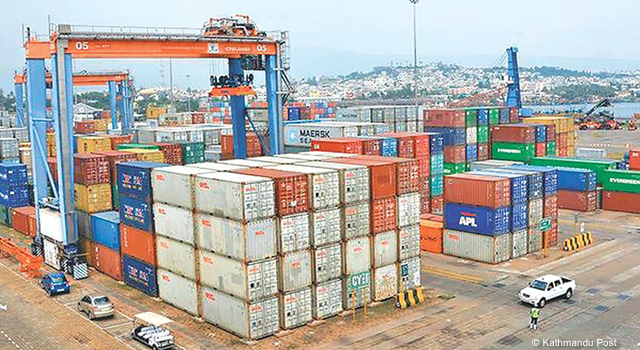 The Kolkata Customs of the Government of India has granted an 84.33% subsidy for Nepali cargo duty insurance, according to a report published by My Republica. The report also noted that India’s Customs office granted Nepali importers the flexibility to buy insurance from private companies beginning 12 September.

Nepal’s traders and other stakeholders lauded the move as an important incentive for Nepal's third country trade.

Mr. Ek Naryan Aryal, Consulate General of the Government of Nepal at Kolkata, noted that this decision will benefit Nepali importers, and contribute to reducing the cost of doing business.