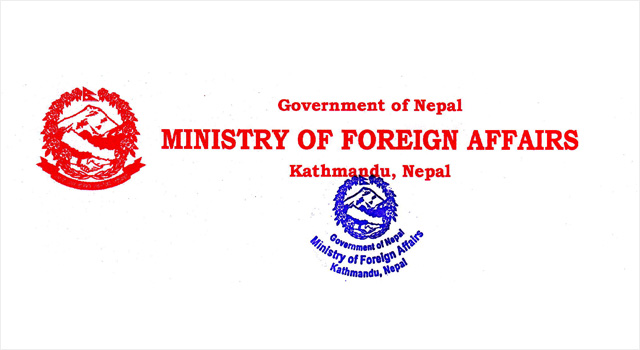 The Fifth Meeting of the India-Nepal Joint Commission was held in Kathmandu, Nepal on 21- 22 August 2019, organized by the Ministry of Foreign Affairs of the Government of Nepal.

This year’s Joint Commission Meeting was held to review the overall state of bilateral relations, and areas of cooperation. The last meeting took place in New Delhi, India, in October 2016.

Objectives of the meeting included

The Joint Commission expressed satisfaction over momentum generated in India-Nepal relations, following the exchange of high-level visits in the past two years.

Bilateral projects were discussed. Both delegations expressed satisfaction over the progress of the projects, which include the

The Joint Commission agreed to expedite the early completion of remaining agreed projects.

They pledged to conclude the review of treaties and agreements related to the trade, transit, and rail services early. They also agreed to continue upgrading and maintenance of infrastructure and logistic facilities at major border crossing-points tor further facilitate trade and transit between India and Nepal.

Tourism was also highlighted. Both ministers agreed to enhance bilateral cooperation in the tourism sector. The campaign “Visit Nepal Year 2020,” will be highlighted.

Nepal’s request for additional air entry routes from India to Nepal was tackled. The meeting noted discussions between the civil aviation authorities of both countries, which are underway.

In addition, the Government of India handed two checques for the Terai Roads Project and Post-earthquake Reconstruction Project of Nepal.