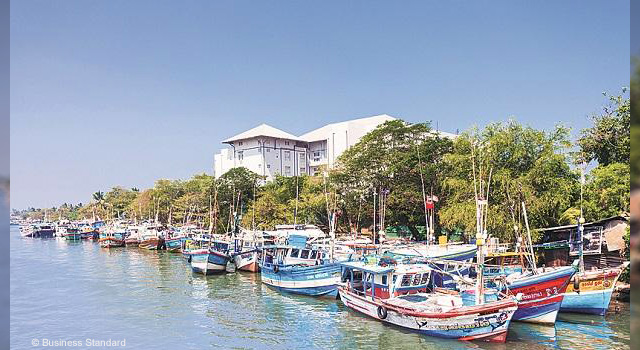 Ms. Nirmala Sitharaman, Minister of Finance, India, announced during her budget speech on 5 July 2019 that the opening of a protocol route between India and Bangladesh would be the start of a water grid program. The grid would mean free flow of water from Varanasi in Uttar Pradesh to Bangladesh via Haldia in West Bengal, India.

National Waterway-1 will be connected to the India-Bangladesh protocol route via National Waterway. This will allow for 4,000 kilometers of uninterrupted flow of water, according to Ms. Sitharaman.

The water grid would connect India’s northeaster region to Kolkata and Haldia ports in India and Mongla port in Bangladesh, allowing for faster movement of import and export cargo and reduced logistics cost.

Inland Waterways Authority of India is set to undertake development of inland waterways infrastructure for shipping and navigation.

In October 2018, India and Bangladesh signed memoranda of understanding to strengthen transport between the two countries through inland and coastal waterways. An agreement was also signed to use Mongla and Chattogram (formerly Chittagong) ports in Bangladesh for transporting goods to and from India.