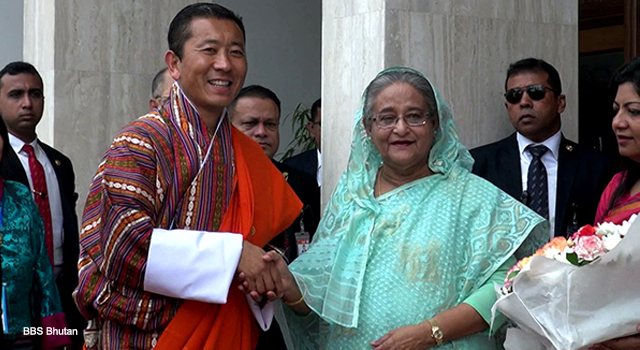 Outcomes of the visit included:

The visit of the Bhutanese Prime Minister to Bangladesh continues the tradition of regular high-level exchanges of visits between the two countries, further strengthening their bonds of friendship.