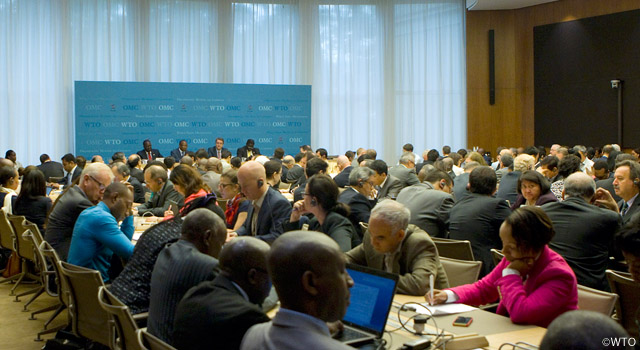 The TFAF is expected to complement existing assistance programs by regional and multilateral agencies, bilateral donors, and other stakeholders through (i) enhancing coordination between LDCs/ developing countries and possible development partners—including supporting needs assessment for TFA implementation and identifying possible development partners to help meet identified needs, and creating avenues for knowledge-sharing by disseminating best practices in TFA; and (ii) filling in gaps in funding sources by helping LDCs and developing countries find sources of funds for project implementation, providing grants to help LDCs and developing countries prepare projects to be considered by donors, and providing funding for implementation of “soft infrastructure” projects, including capacity building for officials, policy reviews through consultation with experts, among others.

WTO's TFAF emphasizes development at the heart of WTO's work. According to WTO Director General Robert Azevêdo, “Through the support extended by WTO TFAF, developing and least-developed countries can [...] share in the substantial economic gains that the TFA will deliver.”

The TFA is expected to increase trade activity on a global scale. Experts have calculated a $1 trillion boost to the global economy by increasing customs efficiency and lowering the cost of doing international trade upon TFA implementation.

In May 2014, SASEC countries launched the SASEC Trade Facilitation Strategic Framework 2014–2018 to promote intra-regional trade by addressing trade facilitation issues in the subregion.