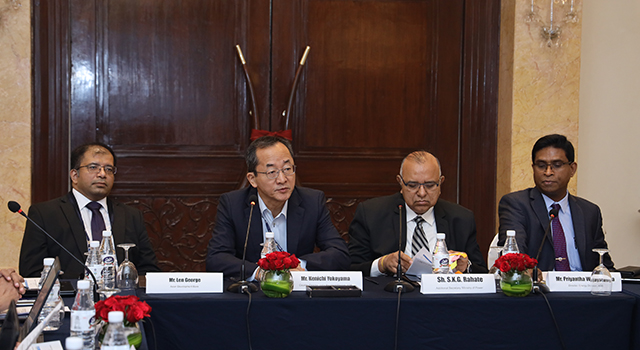 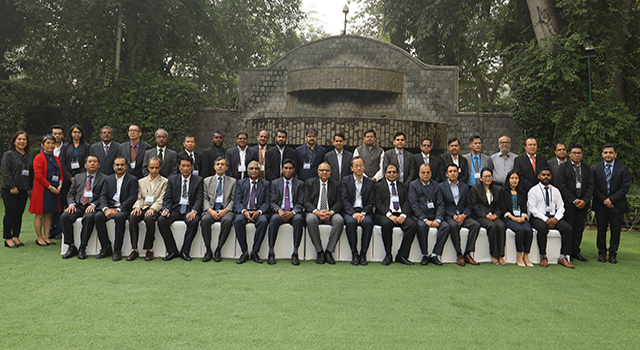 The Second Meeting of the SASEC Cross-border Power Trade Working Group (SPT-WG-2) was held on 13-14 November 2019 in New Delhi, India, organized by the Ministry of Power of the Government of India and the Asian Development Bank (ADB). SPT-WG-2 is a platform to advance power trade arrangements in the SASEC subregion.

The meeting reviewed and refined the draft of the proposed intergovernmental SASEC Regional Power Trade Framework Agreement (RPTFA). The RPTFA will provide a broad framework for the SASEC countries to cooperate toward promoting cross-border trade in electricity, which will be subject to laws, rules, regulations and international obligations of the countries. The Meeting participants were generally  supportive of the need for the RPTFA and provided specific comments and suggestions on the content and language of the RPTFA. Each country delegation proposed changes to the draft, which were incorporated in the revised RPTFA with the concurrence of the other participants. The Meeting agreed that the revised draft RPTFA would be the basis for conducting internal consultations on the document.

The Meeting also discussed and reviewed: