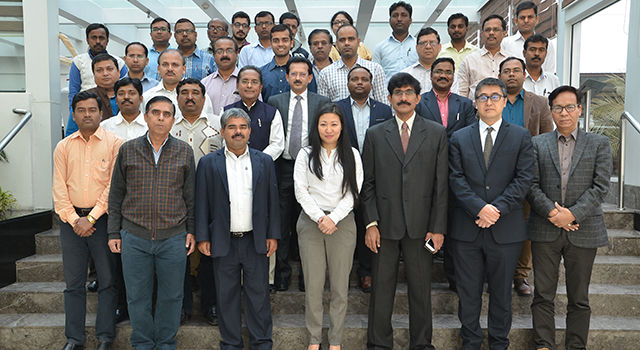 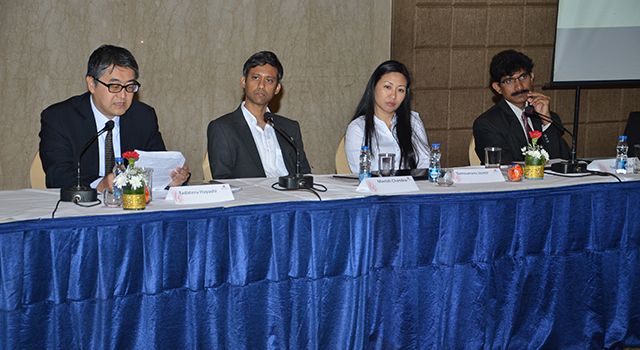 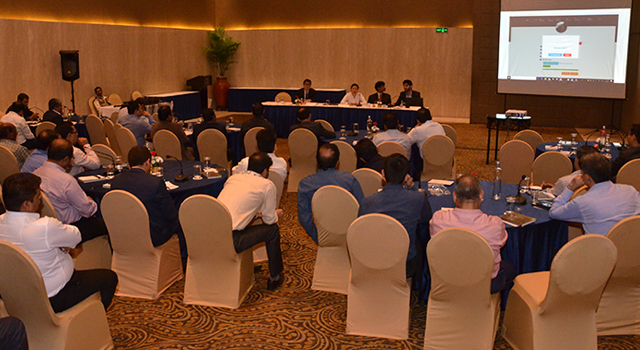 A workshop was held on 6 February 2018 in Kolkata, India, to discuss the use of an electronic cargo tracking system (ECTS) with private sector stakeholders including transport operators and traders. The ECTS will ease the release of cargo from Kolkata/Haldia port bound for Nepal, and facilitate Nepal's traffic-in-transit using satellite positioning systems, cellular communications, radio frequency identification, and other web-based software, ensuring cargo security.

Mr. Manush Chandra, Commissioner of Kolkata Customs, indicated his full support for the ECTS. He emphasized that the ECTS is the first step toward automating Nepal's Customs transit procedures. To encourage participation among private companies, he announced that additional incentives are planned for those who will sign up early for the ECTS.

The Deputy Commissioner of the Central Board of Excise and Customs (CBEC) shared a plan to extend the ECTS to Indian exports to neighboring countries. Through implementation of the ECTS, Customs will be able to undertake export procedures at inland container depots, and affix electronic seals. This will ease trade procedures at land customs stations, and decongest border points.

In June 2017, India and Nepal signed an MOI to pilot the tracking system to ease transit of cargo by road and rail from Kolkata to four major Customs points of Nepal: Kolkata-Birgunj via Raxaul; Kolkata-Sirsiya inland container depot via Raxaul; Kolkata-Biratnagar via Jogbani; and Kolkata-Bhairahawa via Sonauli corridors. Transport operators that will use the ECTS will enjoy simpler procedures and streamlined documentation.

The ECTS is an important initiative under the South Asia Subregional Economic Cooperation (SASEC) program, which groups Bangladesh, Bhutan, India, Maldives, Myanmar, Nepal, and Sri Lanka. The Asian Development Bank (ADB), which is the secretariat of SASEC, is supporting the piloting of the ECTS.