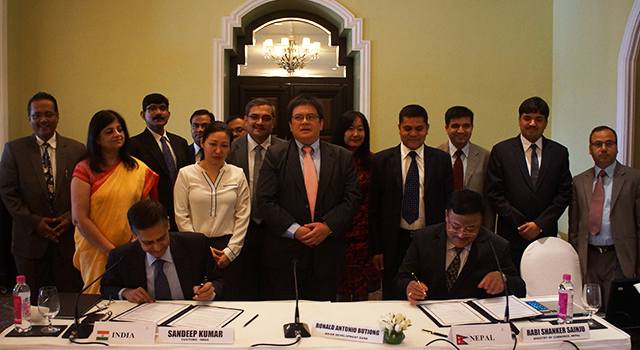 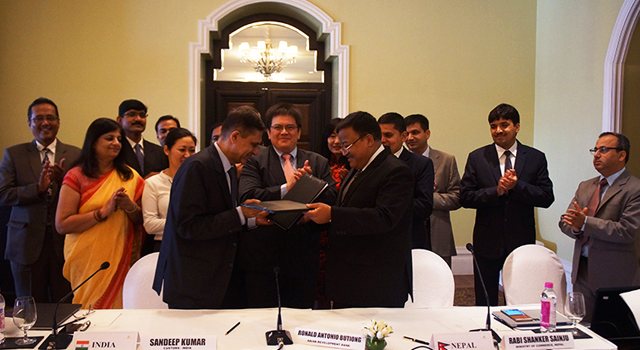 The bilateral negotiation meeting between India and Nepal on the pilot use of the Electronic Cargo Tracking System (ECTS) for traffic-in-transit was held on 6 June 2017 in Mumbai, India.

Government officials of India and Nepal from Customs, commerce, and legal ministries and departments, and ADB staff and consultants participated in the Meeting.