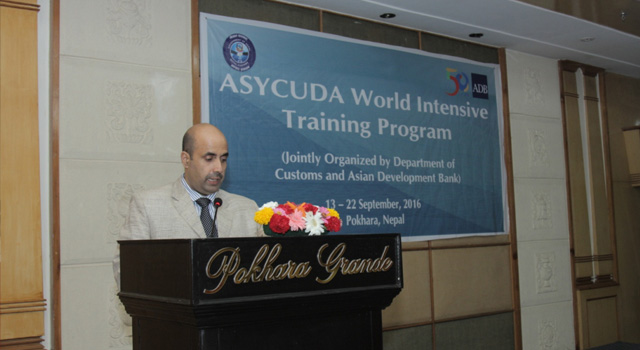 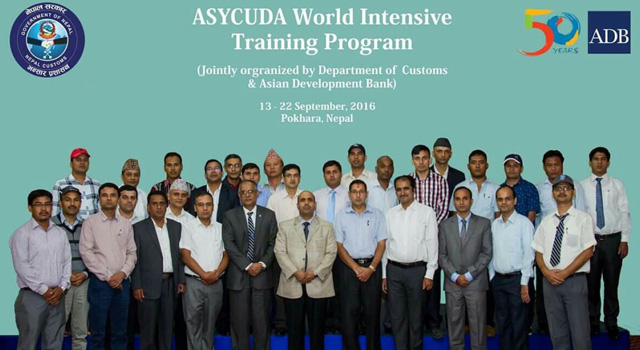 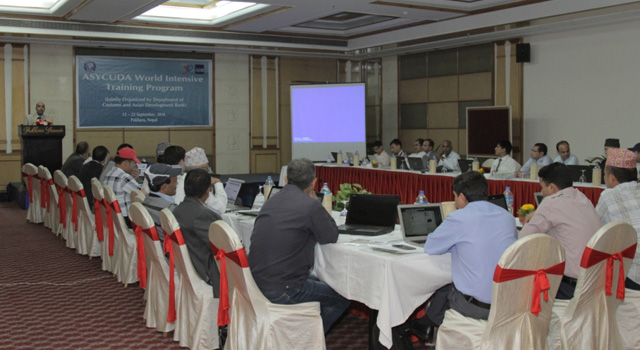 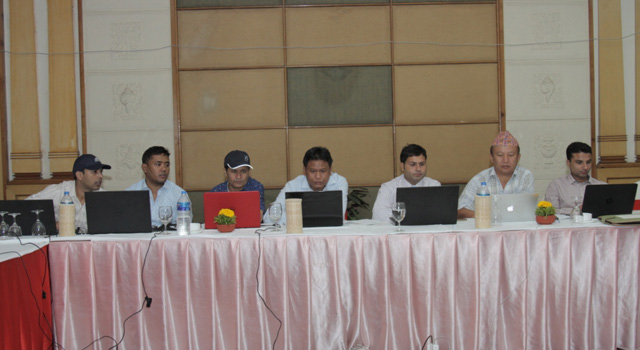 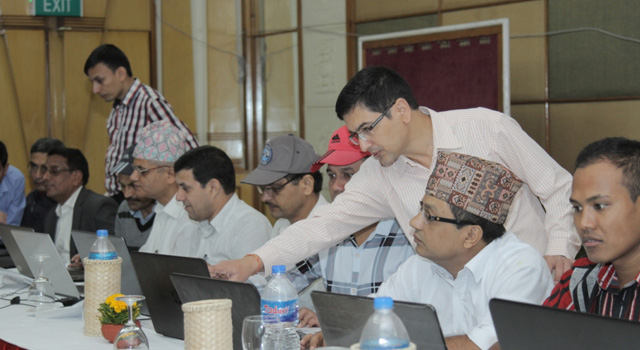 Nepal Department of Customs (DOC), in the process to graduate its core Customs automation system from ASYCUDA++ to a web-based ASYCUDA World, has piloted the new system in Mechi and Sirsiya Dry Port Customs office. The government of Nepal, during the recent announcement of Budget in the parliament for current Fiscal Act 2016/17 has also declared to roll out AW implementation in 10 different Customs offices within this fiscal year. In this background, DOC, with assistance from the Asian Development Bank, carried out an intensive training on ASYCUDA World from 13-22 September 2016 in Pokhara for the staff from different Customs offices, which have the potential of implementing ASYCUDA World for the current fiscal year. The objective of the training was to:

During his opening speech, the Director General of the DOC re-iterated his commitment to expand the system in 10 Customs offices in the fiscal year by preparing IT enabled workforce to lead the Customs towards e-Customs. The participants actively took part in the training and equipped themselves on the operation of ASYCUDA World in the practical sessions. During the closing session, the Deputy Director General expressed his satisfaction on the active participation and thanked ADB for the continuous support.

The activity is funded by the Japan Fund for Poverty Reduction program, the agreement of which was signed by the Government of Nepal and Asian Development Bank on 27 September 2013 to provide "Technical Assistance for supporting participating in the SASEC Trade Facilitation Program" (TA 8442) to complement and speed up Trade Facilitation program.