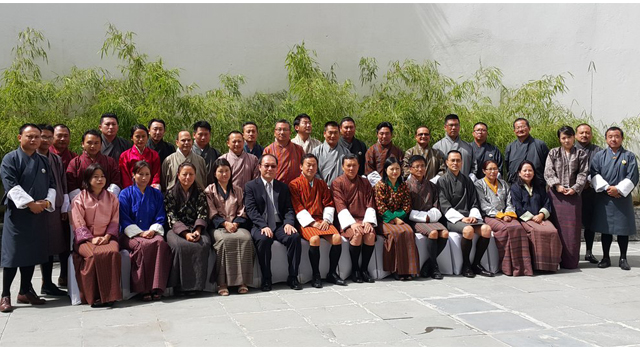 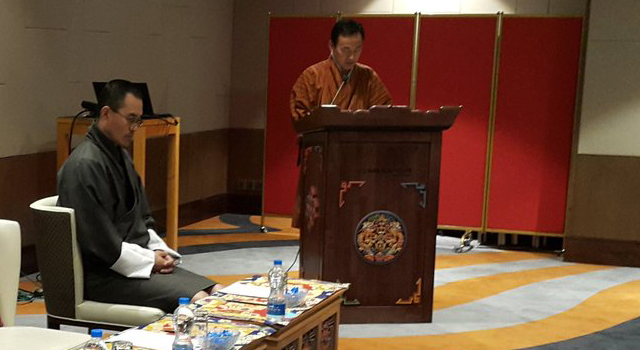 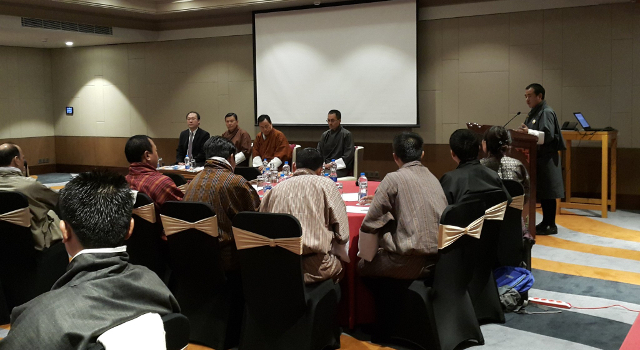 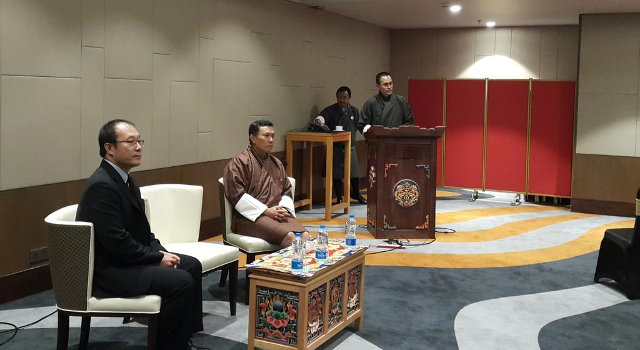 The Bhutan Department of Revenue and Customs, in collaboration with the Asian Development Bank (ADB) and the United Nations Economic and Social Commission for Asia and the Pacific (ESCAP), held a National Validation Workshop on 3-4 August 2016 in Thimphu, Bhutan, to present to stakeholders preliminary study results and findings on studies conducted under the Trade and Transport Facilitation Monitoring Mechanism (TTFMM) in Bhutan.

Mr. Nim Dorji, Secretary, Ministry of Finance, Bhutan, delivered the opening address where he emphasized the importance of TTFMM in enhancing trade facilitation in Bhutan, and in implementing the SASEC Trade Facilitation Strategy 2014–2018. He highlighted important initiatives being undertaken in Bhutan to promote trade and transport facilitation, including (i) establishment of the National Transport and Trade Facilitation Committee (NTTFC), (ii) revision of Bhutan’s Customs Act, (iii) diagnostic study on sanitary and phytosanitary measures and technical barriers to trade, (iv) development of a mini dry port in Phuentsholing, (v) a bypass road from Phuentsholing to Rinchending, across Dhoti Khola, (vi) a new road to connect Pasakha directly to India, and (vii) construction of a Customs post at Allay.

More than 30 participants from the Government and private sector attended the Workshop, including members of Bhutan's NTTFC.

The TTFMM is an integrated monitoring system that tracks the progress of transport and trade facilitation in Bangladesh, Bhutan, and Nepal to optimize trade and transport processes. The scope of the baseline studies of TTFMM were decided through a series of regional and national training workshops held in November 2013 (Bangkok, Thailand), in March 2014 (Phuentsholing, Bhutan), and in April 2014 (Dhulikhel, Nepal, and Dhaka, Bangladesh). Since 2014, ADB and UNESCAP have been supporting Bangladesh, Bhutan, and Nepal in establishing sustainable TTFMM, in close collaboration with the relevant national trade facilitation committees and/or lead agencies. 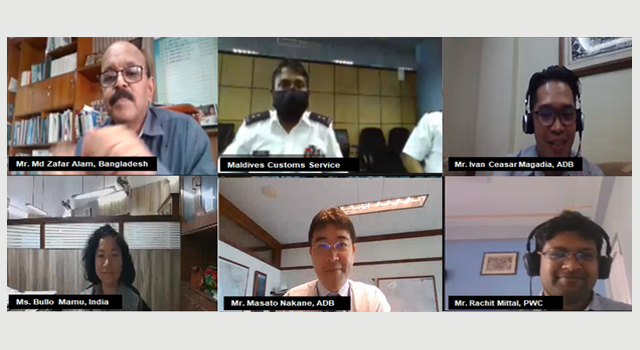