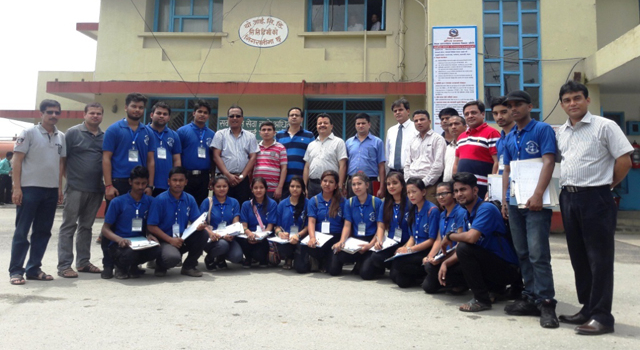 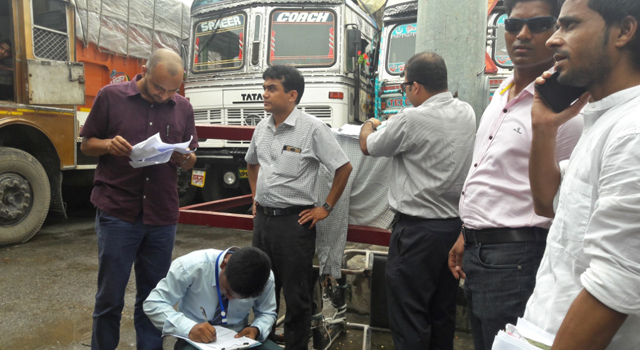 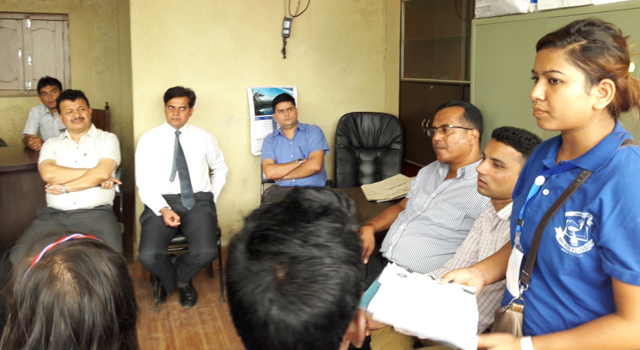 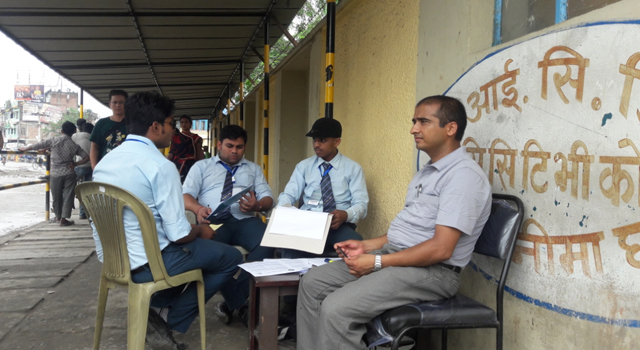 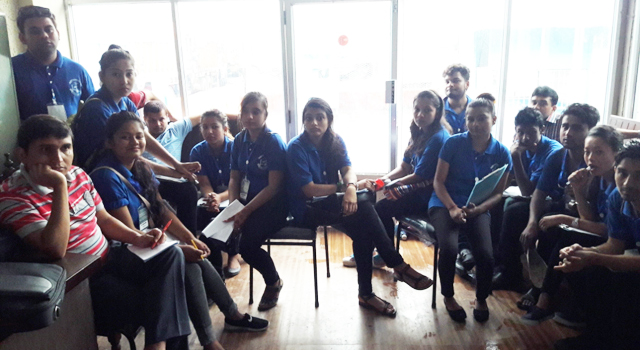 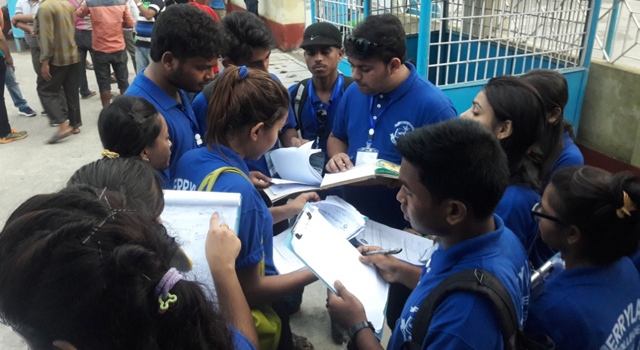 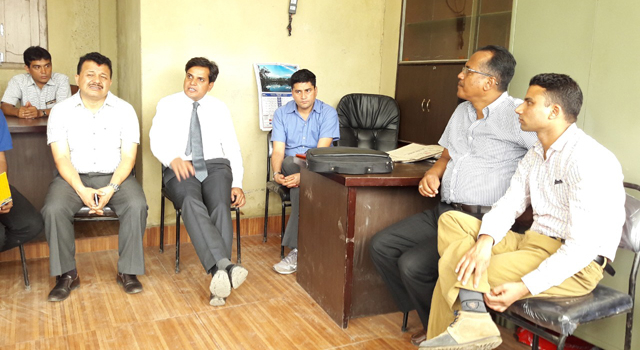 The Nepal Department of Customs (DOC), in collaboration with the World Customs Organization (WCO) and Asian Development Bank (ADB) conducted a Time Release Study (TRS) survey in Biratnagar Customs, Nepal on 24 July–2 August 2016. The survey follows a recommendation made in the National Workshop on TRS held in March 2015 in Kathmandu, Nepal, to determine the average time taken to clear consignments, from entry to exit in the Customs area, and to prescribe possible corrective measures to allow prompt clearance of cargoes.

This was the second TRS exercise conducted in Nepal, following the successful survey in Mechi Customs office carried out in March 2016. The survey was conducted in accordance with the WCO methodology and was facilitated by a core working group formed at DOC headquarters; a local working group at the Biratnagar Customs office; an accredited expert of the WCO; and the ADB Nepal trade facilitation team. A test run conducted on 17-22 May 2016 allowed DOC to make appropriate adjustments in the survey questionnaire and planning.

The survey period will last one month, until the clearance of pending samples within this period has been carried out. Upon completion of the one-month period, data collected from the TRS Survey will be fed into WCO TRS software for analysis, in preparation of the final report.

The TRS is a key activity identified in Nepal’s Customs Reform and Modernization Strategies and Action Plan 2013-2017, as well as the ADB technical assistance grant, Supporting Nepal’s Participation in SASEC Trade Facilitation, funded by the Japan Fund for Poverty Reduction. The Nepal TRS will further serve as a benchmark of Customs clearance processes and will form part of the ongoing subregional initiative, the Trade and Transport Facilitation Monitoring Mechanism, being carried out by UNESCAP with ADB assistance in Bangladesh, Bhutan, India, and Nepal.